After his last film 'FryDay' sank without a trace at the box office, Govinda is back with yet another film. This time, he is teaming up with the former Censor Board chief Pahlaj Nilani. The actor-director duo have given us many hit films like Ilzaam, Shola Aur Shabnam and Aankhen. However, their latest outing, Rangeela Raja, is far away from being some nostalgia bytes.

Going by the first look of the trailer, it looks like the film revolves around two twin brothers Raja and Yogi, both of which is played by Govinda. While the former is a big-time casanova and a playboy despite being married, the latter is one who has taken celibacy. The rest of the plot revolves around Raja's womanizing ways and how Yogi and his sister-in-law try to bring him back on the track.

Check out the trailer here-

Right from the first minute, you are bombarded with garish visuals and cringeworthy dialogues which make you say, 'Why did you do this, Govinda'. The actor teams up with his 'FryDay' co-star Digangna Suryavanshi and they look completely misfit as a pair.

In a nutshell, the trailer failed to impress us right from the word 'go'. Meanwhile, what did you folks think about the trailer? Let us know your thoughts in the comment section below. 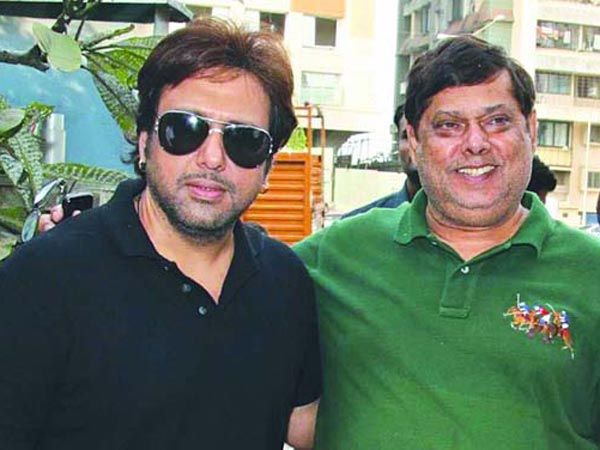