Ayushmann Khurrana is currently going through the best phase of his career so far, with seven back-to-back box office successes. The actor, who is best known for his exceptional script selection and impeccable acting skills, is unarguably one of the most bankable stars of contemporary Hindi cinema.

As per the latest reports, Ayushmann Khurrana is all set to team up with filmmaker-producer Karan Johar, for the first time in his career. If the reports are to be believed, Ayushmann and KJo are joining hands for a romantic comedy, which is produced by the latter's home banner Dharma Productions.

It is also rumoured that the Bala actor is approached for the upcoming Shakun Batra directorial, which is produced by Dharma Productions. The untitled romantic comedy, which is said to be a take on modern-day relationships, features Deepika Padukone and Gully Boy fame Siddhant Chaturvedi in the lead roles. However, Ayushmann Khurrana and Karan Johar have not confirmed the reports yet.

During his appearance in the last season of Karan Johar's popular chat show Koffee With Karan, Ayushmann Khurrana had revealed that he had approached the filmmaker a few years back, for a chance to act in his films. Even though Karan gave him the phone number of the Dharma Productions office, the actor didn't get a chance to act in KJo's films.

Ayushmann Khurrana was last seen in the social-comedy Bala, which emerged as a critical and commercial success. The actor received rave reviews for his performance in the movie, which recently crossed the 150-crore mark at the box office. Ayushmann will next be seen in the upcoming romantic comedy Shubh Mangal Zyada Saavdhan.

The movie, which is a spin-off to the actor's 2017-released movie Shubh Mangal Saavdhan, revolves around a homosexual love story. He appears in the role of a gay man in the flick, which features newcomer Jitendar Kumar in the role of his love interest. Ayushmann Khurrana is also reuniting with Shoojith Sircar for the comedy-drama Gulabo Sitabo, which will also feature Amitabh Bachchan in a pivotal role. 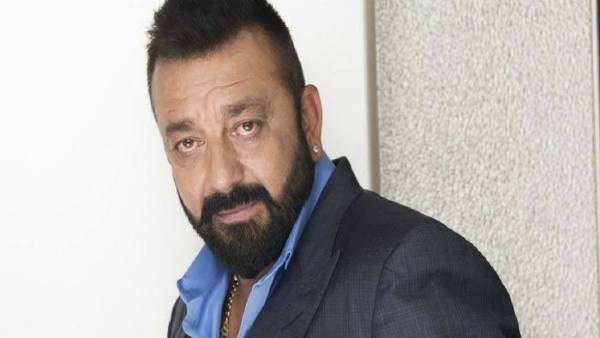 Sanjay Dutt On Younger Lot Of Actors: "I Can't Do What Ayushamnn Khurrana & Kartik Aaryan Do Today"