In what can be called one of the biggest casting coups, director Shoojit Sircar has cast the legendary Amitabh Bachchan with the current poster boy of content cinema, Ayushmann Khurrana, in his next titled Gulabo Sitabo. This is the first time that the two powerhouse actors are coming together on big screen and we just can't wait to watch them together.

Meanwhile, Ayushmann is quite excited to share screen space with the megastar of Indian cinema and has this to say about working with him.

It's A Dream Come True For Ayushmann Khurrana

"I have grown up on Amitabh sir's movies and like every Indian boy idolised him, followed him and wanted to be like him since my childhood. Like millions of Indians, I'm a huge fan of the legend so it's a dream come true for me to get the opportunity to share screen space with him and learn from him face to face," said Ayushmann.

Ayushmann Always Wished To Work With Big B

The actor further quoted, "It's really a surreal moment for me. It's a moment that I have always wished for ever since the time I wanted to become an actor but now that I'm going to finally act with him, I think it's going to be extremely overwhelming for me."

The Actor Hopes To Become A Better Actor

Ayushmann believes that this enriching experience will make him a better actor and he can't wait to start the process of learning from the best actor of our country.

"It's a real honour for me as an actor to be able to go through this experience and an incredibly proud moment as an artiste that Shoojit da thought of taking me in this film that has an icon like Bachchan sir. I'm excited to start this journey and become a better actor in the process," the actor further added.

The family comedy is all set to release in November 2019. Ayushmann teams up with Shoojit after their runaway hit Vicky Donor, which was incidentally the actor's debut in Bollywood. The film has been written by the award winning Juhi Chaturvedi of Vicky Donor, Piku and October fame. 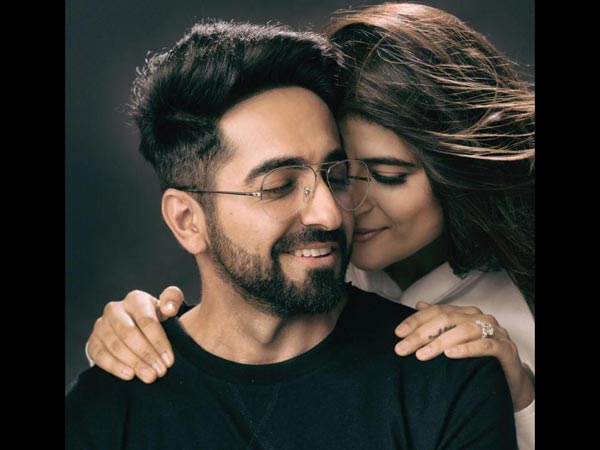