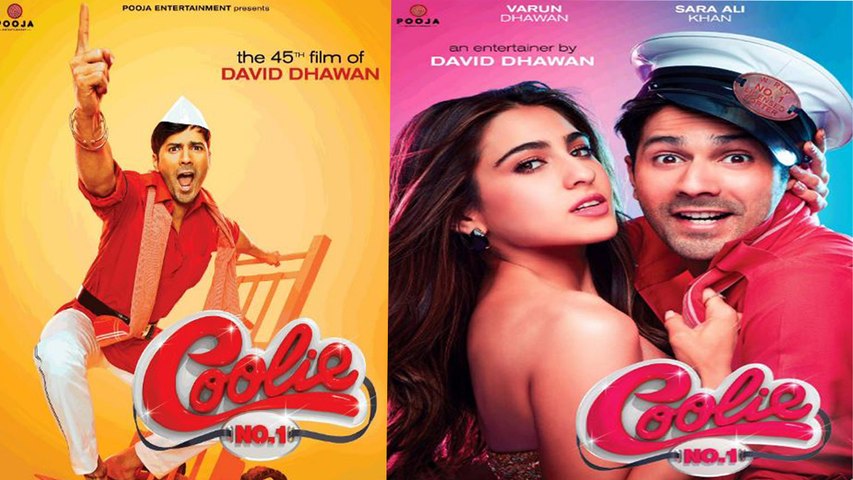 Here's something to brighten up your Sunday morning! The makers of Varun Dhawan-Sara Ali Khan starrer 'Coolie No 1' just released the teaser poster of the film. The film recently went on floors in Bangkok where Varun's mother Laali gave the mahurat clap.

The main posters of the film will be unveiled tomorrow. We bet the teaser poster is the coolest thing on the internet. Trade analyst Taran Adarsh shared the teaser poster and tweeted, "Varun Dhawan and Sara Ali Khan... Teaser poster of #CoolieNo1... Main posters will be out tomorrow [Mon]... Filming has commenced in #Bangkok... Directed by David Dhawan... Produced by Vashu Bhagnani, Jackky Bhagnani and Deepshikha Deshmukh... 1 May 2020 release." (sic)

Have a look at the teaser poster here.

The film is touted to be a remake of Govinda-Karisma Kapoor's superhit flick, 'Coolie No 1'. However, the makers have adapted it according to modern-day sensibilities.

Revealing the reason why he agreed to be a part of 'Coolie No 1', Varun earlier said, "Why I wanted to do this film is because when I watched Coolie No 1, I was so entertained. I had such a good time watching it. It is a family film. It is one of the funniest and most entertaining films I have ever watched. It has an amazing screenplay and starred brilliant actors. We are adapting it. It is not a remake."

He further added, "I just want to try and bring that kind of fun back. That is why my father is also ready to do it. He has changed a lot of things. He has challenged himself also. He is the only one who knows the sur for this kind of film." 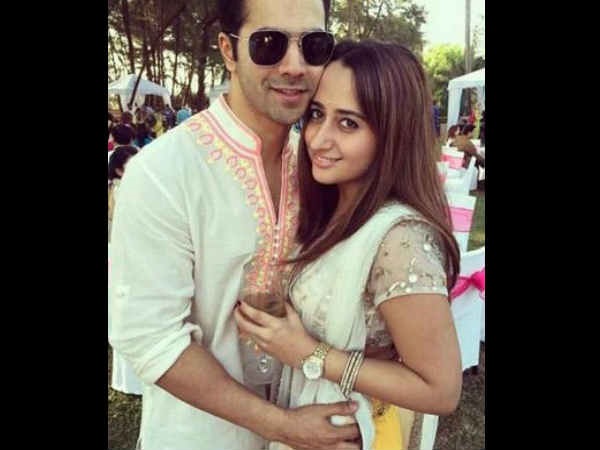 Why Varun Dhawan POSTPONED His Engagement With Girlfriend Natasha Dalal?