The complete list of winners of the Filmfare Awards 2019 is out after the most anticipated awards show of the year just ended. The awards for Best Movie as well as Best Director have both been bagged by Meghna Gulzar's Raazi. But the best part of the event was when lovebirds Alia Bhatt and Ranbir Kapoor took home the black lady for the Best Actor (female and male respectively). Check out the complete list of the winners of the Filmfare Awards 2019 below.

Alia Bhatt bagged the popular choice award for Best Actor (Female) for her performance in Raazi. Accepting the award, Alia said, "Meghna for me 'Raazi' is u, ur blood and sweat. You are my main chick Vicky without u the film wouldn't be complete. Thank u my mentor Karan for being my mentor, father and my fashion police. Tonight's all about love there my special one, I love you (Ranbir Kapoor)."

Ranbir Kapoor, Alia's beau, took home the popular choice award for Best Actor (Male) for his portrayal of Sanjay Dutt in the movie Sanju. Ranbir's acceptance speech was touching as he said, "Thanks all the people who are associated with the film. It's been over a decade acting in films, It's not skills or dancing skills but put your souls on screen as that's what the audience love."

Ranveer Singh for Padmaavat and Ayushmann Khurrana for Andhadhun were winners of the Best Actor (Critics Choice).

People's Choice Award for Best Short Film: Plus Minus 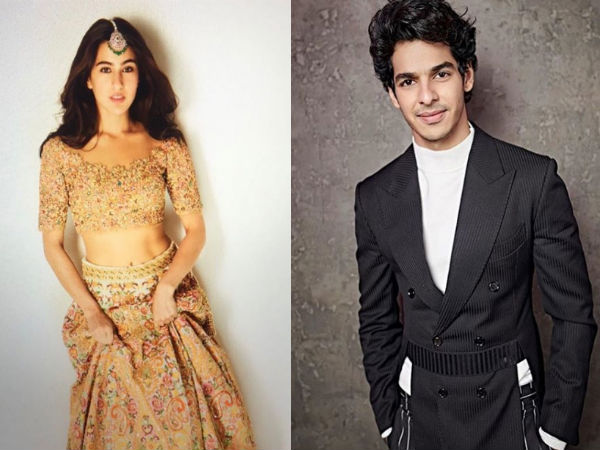