Ever since Aishwarya Rai Bachchan's last film, Fanney Khan tanked at the box office, a lot has been written about the actress. The actress failed to shine in the film and also didn't sign any exciting project. Earlier, it was reported that she has signed three to four projects but things went wrong and it's been 10 months, since Aishwarya Rai Bachchan hasn't worked on any project! 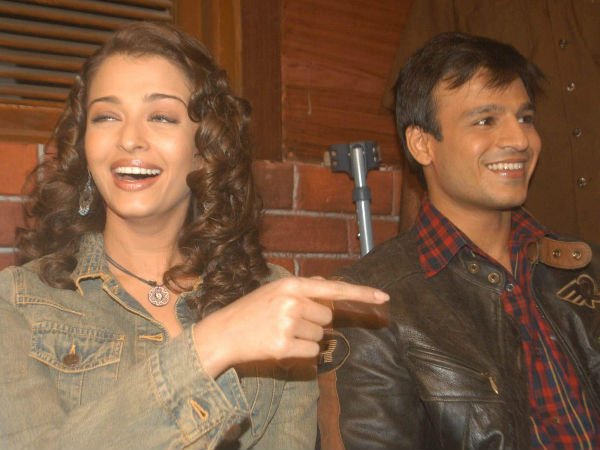 Finally, the lady breaks all the mysteries around her work front and confirmed to film critic and journalist Anupama Chopra that she's doing Mani Ratnam's next, a multi-lingual based on the Tamil novel Ponniyin Selvan. The film will be a period drama and is expected to go on floors in 2020.

Speaking of the project, Aishwarya said, "What I will commit to is because even though Mani (Ratnam) hasn't formally announced it himself but the word is out. So yes, I will commit to the fact that yes, I am working with him. I won't say I agreed. I will always be more than thrilled, excited, overwhelmed, humbled and just happy to work with my guru, Mani. So ya, that is happening."

It's indeed good news for all Aishwarya Rai Bachchan fans out there!