Rishi Kapoor who is currently stationed with his wife Neetu Kapoor in New York for his cancer treatment, recently bumped into Rajkummar Rao and his girlfriend Patralekhaa. The lovebirds are currently holidaying in the Big Apple.

An excited Rishi later took to his Twitter page to share a snap featuring him, Neetu, Rajkummar and Patralekhaa. Neetu too shared a snap from their meeting.

Rishi shared this picture and captioned it as, "Bumped into Raj Kumar Rao and Pratalekha downtown. Small world!" In the picture, the veteran actor is seen wearing a hat to beat the sun.

His wife Neetu too shared clicks from the meeting and captioned them as, "Bas chalte chalte met this wonderful actor Rajkumar Rao !!Patralekha made my day with some Lovly words ..."

Seen here are Rajkummar and Rishi sharing a frame.

Recently, Rishi Opened Up About How His Family Has Been Supportive Of Him During Difficult Times

A Mumbai Mirror report quoted him as saying, "I have to be here for 11 months, so I will not be back before the end of August. It's been a difficult time, very taxing, but Neetu (wife), and my children (Ranbir and Riddhima) have been very supportive. I am grateful to everyone. I am waiting to come back and raring to get going."

The Actor Also Spoke About His Return Plans

"I will plan my return five-six weeks after my last treatment. It is called consolidation or pushback, whereby I will have to undergo chemotherapy to ensure that the ailment does not return. This is the second time I am going through the treatment. I am hoping that I can plan an end-August return but all this talk that I will be back in early September for my birthday, is again nothing but speculation."

On the work front, Rishi was last seen in 'Jhootha Kahin Ka' co-starring Omkar Kapoor and Sunny Singh. The film turned out to be a flop show at the box office. 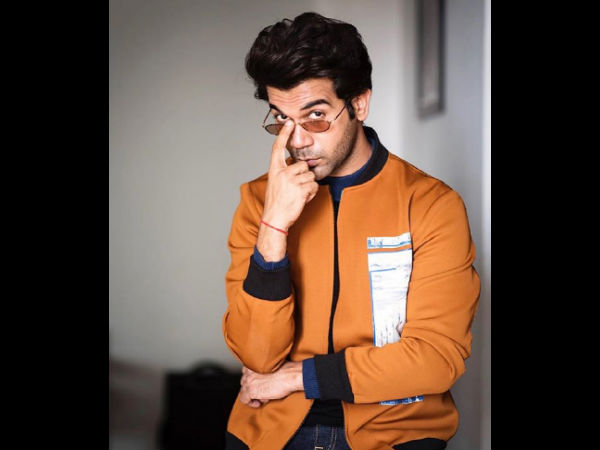 Rajkummar Rao: I Became An Actor Because I Never Want To Change Myself For Money Or Fame