Talking about how Shraddha trained herself for 'Saaho', her fitness trailer Maahek Nair shared, "It was an extremely hectic schedule because during the phase of 'Saaho', there were a couple of days wherein there were morning and nights shoots but she devoted everyday time where she should workout. We were based at Ramoji and there, she used to devote minimum 45-50 mins every day for her workout. She mostly trained in a lot of movements with regards to cross-fit. She trained a lot on mobility, a lot of drills and skills of mobility, stability and at the same time we worked on flexibility as well."

Speaking about the sleepless nights and challenges Shraddha went through, Maahek added, "It was difficult because they used to finish shoot very late and even then she would still make a point to message me early in the morning. She would sleep less but she would still come and do her workouts and then get ready for the shoot. In the shoot as well, she used to maintain her diet really clean. She used to see that all her meals were pre-planned. So we used to decide a day before what meals we have to give her and according to the time, she would have it. That's how she kept herself in the best shape."

This certainly in testament to the fact that the actress works extremely hard for the way she looks, which is absolutely stunning, and in the past she has proved her mettle as an actor donning a variety of roles and acing them. Given how hard she works for them, she certainly deserves her stardom, accolades and the numerous film offers that come her way!

This year is going to be a treat for Shraddha's fans as she has two releases lined up, Saaho alongside Baahubali fame Prabhas and Nitesh Tiwari's 'Chhichhore'. 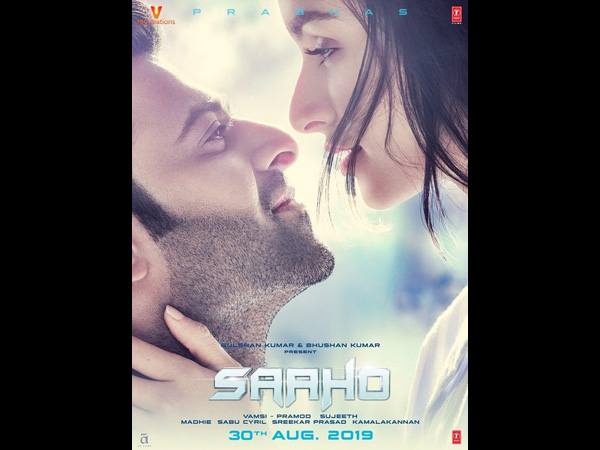