Swara Bhasker is one of the few celebrities in Bollywood who has always spoken her mind and shared her opinions on the various happenings in the country. In the last few days, the Citizenship Amendment Act has led to several protests across the nation.

Further, things took an ugly turn when the students at the Jamia Millia Islamia University and Aligarh Muslim University had to bear the brunt of Delhi police's crackdown.

Soon, many prominent names from the film industry condemned the violence and a few even accused the government of trying to stifle the voices of dissent against the controversial act.

'Article 15' actor Zeeshan Ayyub urged Indians to stay united in a strong message at a press conference and a video about the same is going viral on the internet. The actor is heard saying, "They are making a fool of you for their entertainment. They don't have any work to show, Kashmir, Pak issues have now failed so to keep fooling u they r coming up with all such divisive things. Don't get fooled, stand united."

Swara lauded Zeeshan and shared the video with a caption that read, "Good on you @Mdzeeshanayyub." Check out her tweet here.

Earlier, Ajay Devgn too reacted to the Jamia protests during the promotions of his upcoming film, Tanhaji: The Unsung Warrior' and said, "This is a democracy. The establishment has an opinion, and there are those who do not agree with that opinion. Everyone should have the right to express their opinion. Violence is not the answer. Instead of fighting, things should be settled amicably, so that the aam junta doesn't suffer."

Actor Manoj Bajpayee had tweeted, "There may be times when we are powerless to prevent injustice, but there must never be a time when we fail to protest.With the students and their democratic rights to protest ! I condemn violence against protesting students!!!!!"

There may be times when we are powerless to prevent injustice, but there must never be a time when we fail to protest.
With the students and their democratic rights to protest ! I condemn violence against protesting students!!!!! 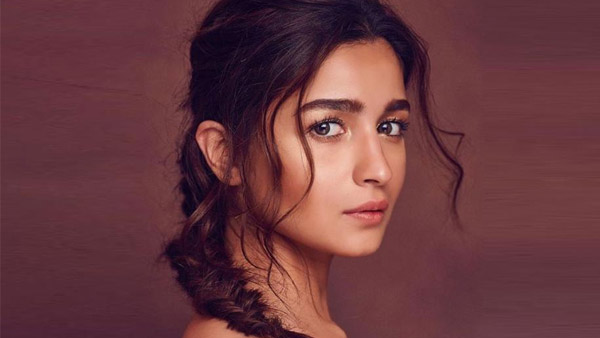 CAA: Alia Bhatt Shows Solidarity By Posting The Preamble To The Indian Constitution On Her Insta 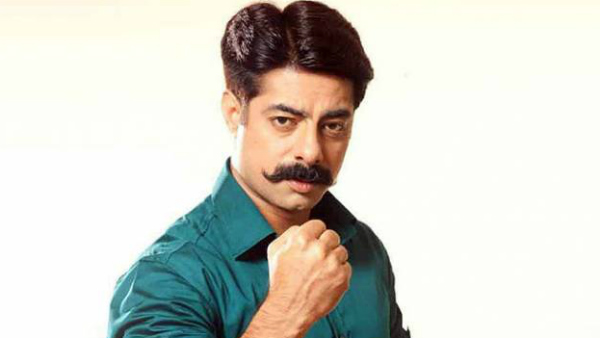 Sushant Singh Dropped From Savdhaan India For Speaking Against CAA