Tara Sutaria who is soon making her silver screen debut with Student Of The Year 2, alongside Tiger Shroff feels that Hrithik Roshan will make for a great and hot teacher, amongst all the names from the industry.

In one of the interactions, the debutant actress said, "I think Hrithik Sir would be a great teacher, a hot teacher also!". Taking cues from the aforesaid, this makes the student couple- Tiger and Tara a big fan Hrithik.

Hrithik Roshan who is hailed as the millennium superstar for the pan Indian appeal he holds, after the Khans is the constant favourite of all quarters of demographics across and alike- from a child for his superhero appeal to families for the projects that he has been a part of and delivered intense performances.

He will be seen playing the character of a Maths teacher in his highly awaited film, 'Super 30' and the students of tinsel town are already swooned over by the actor.

The actor has always surprised the audiences and critics with his versatile portrayal of varied roles in his movies, alike. Currently, the actor is shooting for another project with co-star Tiger Shroff.

Hrithik Roshan who has earlier delivered stellar performances essaying varied characters across genres has yet again given the testimony of his versatility.

The posters of the film added to the excitement of Super 30 as Hrithik Roshan posed with 30 kids who play his students, giving a peek of the look that the character carries.

Releasing on 26th July 2019, Hrithik Roshan's upcoming next is one of the most awaited films of the year and is based on the real life story of mathematician Anand Kumar. 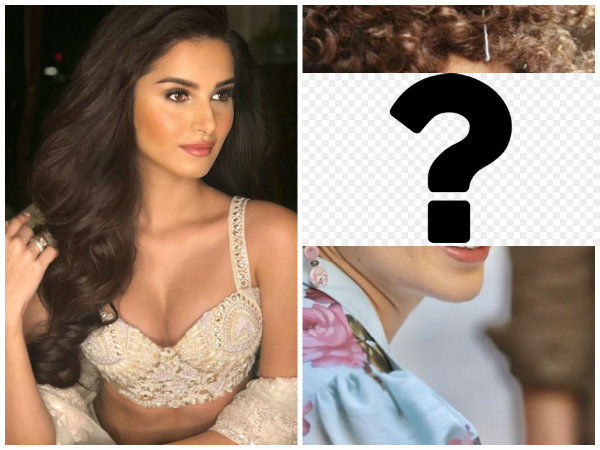 Tara Sutaria Reveals Her Role Model & It's Not Whom You Expected