Abhishek Bachchan completes 20 years in the Hindi film industry in June. The actor, who is all set to make his web series debut, opened up about coming from a privileged background, and the struggles he faced in his own capacity.

In an interview with film critic Rajeev Masand, Abhishek got talking about the release of his first movie, Refugee. He revealed the advice he received from director Yash Chopra, just before its release: "Remember, your father brought you till here. But the moment you walk into that cinema, and the show gets over and you walk out, you're on your own two feet."

Talking about how he decided to pursue acting as his career, Abhishek said, "I had already informed my parents that this was my desire. Once you first overcome the shyness or awkwardness that you want to join the films -- especially if it's a family business -- you're still trying to skirt the issue. You can't be practical about this. It has to be an emotional decision. It's all or nothing, it's do or die. That's when I decided it's either this or nothing else." He revealed that he felt inspired to take the leap after watching Sean Penn's Dead Man Walking. 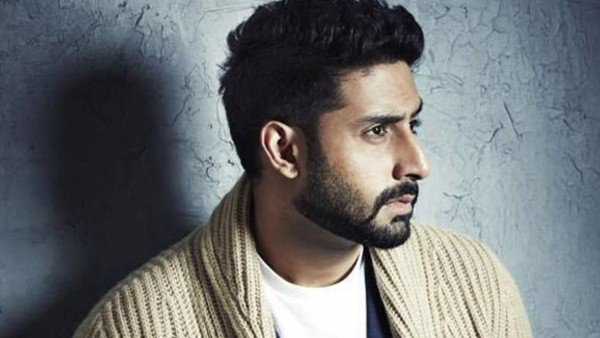 The debate on nepotism, and 'insider' versus 'outsider' in the Hindi film industry, has been reignited following the death of Sushant Singh Rajput. Abhishek thinks that everybody has their own journey and their fair share of struggles. So it is not right to judge someone's journey.

He added, "I have immense respect for any actor who features in a film, no matter in what capacity. That period was very difficult to cope with, it was very difficult to confront. At the same time, I was so blessed to be a part of one film. That's the dream of millions of people, so should I be complaining? At least I got to make those films, some people don't get a chance to make even one film."

Abhishek will be making his digital debut with the web series Breathe: Into The Shadows. With regard to films, he will next be seen in Bob Biswas, The Big Bull, and Ludo. 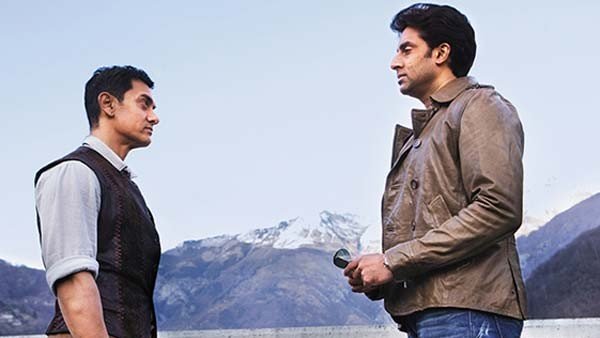