Alaya F, who made her big Bollywood debut this year with Jawaani Jaaneman, says she suffered a third degree burn on her leg just before the film was to begin shooting. She revealed that the makers had to use VFX to hide it on screen as they could not use makeup to cover it.

Opening up to Bollywood Life about this incident, Alaya said, "Three days before the shoot began, I was at a restaurant somewhere in London, where I ordered a nice kettle of piping hot green tea. I remember, I was pouring a cup for one of my friends while I was talking to another and I suddenly poured this piping hot tea straight on my leg. Following this, I had a massive third-degree burn on my leg, which was huge and fleshy and had a lot of pus."

She added, "I thought it would get covered with make-up, but they (the makers) told me I would get an infection if make-up was on. They had to literally CGI it out of the film. There are burn clean-ups that have happened and they had VFXed it out."

Alaya was highly praised for her performance in the film which also starred Saif Ali Khan, Tabu, Kubbra Sait and Chunky Panday. Alaya played the role of a 21-year old pregnant girl who tries to reconnect with her estranged father. The film was directed by Nitin Kakkar.

Following Jawaani Jaaneman, the young actress signed a three film deal with Jay Shewakramani of Northern Light Films, and one film with Jackky Bhagnani's Pooja Entertainment. Both Jay and Jackky co-produced the film. Alaya has proved that she is a talent to look out for. 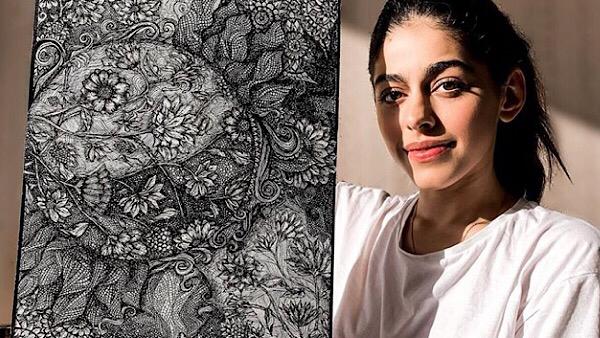 ALSO READ: Alaya F Pays Tribute To Mother Earth With Art; Stunned Fans Think She Can Have An Alternate Career 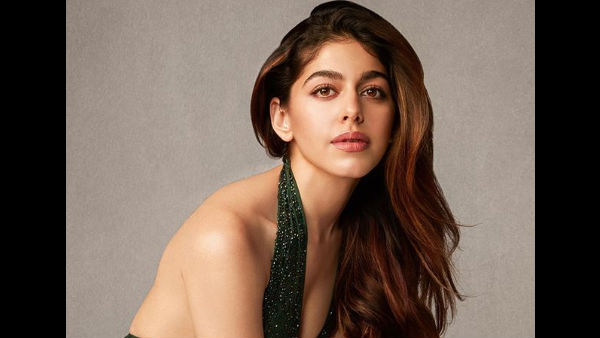 ALSO READ: Alaya F On Her Next Project: I Want To Shock People With My Choices