Dabangg director Abhinav Singh Kashyap has been making the headlines and is trending on social media for accusing Salman Khan and his family of sabotaging his career. The filmmaker claimed that after the release of Dabangg, the family tried to control his career and also tried to stop his films from releasing after backing out of Dabangg 2. In a long Facebook post, the filmmaker also said he still gets death threats and knows who his enemies are after 10 years of being bullied in the industry.

Fans were waiting to hear Abhinav's brother and filmmaker Anurag Kashyap share his views on the accusation. Anurag in response, took to his Twitter account and finally reacted to the controversy. He wrote that the tweet should be considered as his official statement on the matter.

The tweet read, "For the media calling me and people who want to ask, treat this as my statement. More than two years ago, Abhinav had told me clearly to stay out of his business and it's not my place to comment on anything he says or does," Thank You.

Arbaaz Khan Says He Will Take A Legal Action

In response to the serious allegations against Salman Khan and his family, brother Arbaaz Khan told Bombay Times that he will be taking legal action against Abhinav Kashyap. Salman Khan is yet to react to the controversy but father Salim Khan has said, "Let him do whatever he wants, I am not going to waste time in reacting to what he says."

Abhinav Singh Kashyap made his directorial debut with Dabangg in 2010, which turned out to be a big hit. He then went on to work with Ranbir Kapoor in Besharam, however, the film failed to impress the audience. 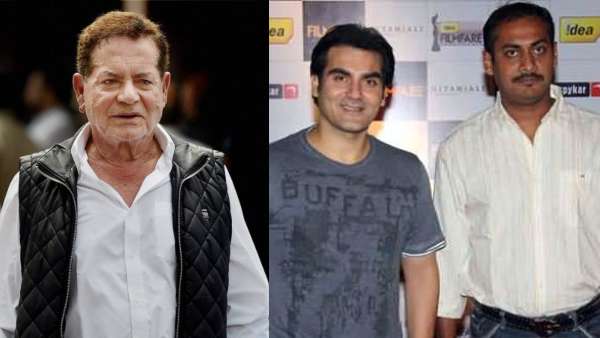 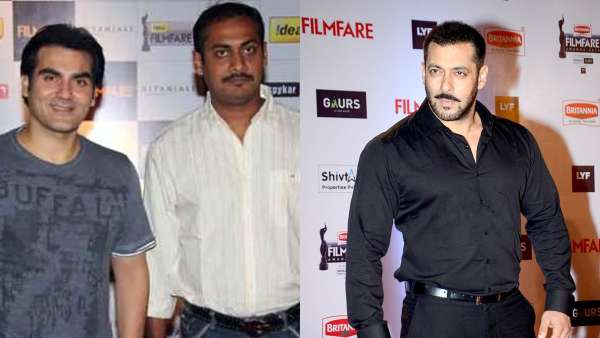