Dharmendra recently revealed that he will be returning to screen once again with the upcoming film Apne 2 with his two sons, Sunny and Bobby, and his grandson Karan. The veteran actor who is returning to the big screen after two years, said that he is known for creating 'family entertainers' and is excited to be in front of the camera again.

During an interaction with Mid Day, Dharmendra also talked about turning 85 on December 8. He said that he had stopped counting his age at 60 and doesn't feel old. "No matter what your age, you should keep your enthusiasm alive. I have childlike excitement about small things that life has to offer; I keep myself excited by thinking about what to do next as an actor."

Dharmendra On Coming Back To Work

"The camera loves me, and I become a different man when in front of it. I had dreamt of being an actor, and became one because of my fans. My biggest worry is that my fans may stop loving me. So, I keep myself grounded and consider myself a newcomer even today. I tell myself that I need to experiment with different roles," he added.

With OTT's recent fame, Dharmendra added that he would love to work on a web show. "Every decade, the audience's tastes change. So, you have to offer them the kind of cinema they enjoy. I am unstoppable as an actor and will do a web show. I am waiting for a good opportunity," he said.

He was last seen in Yamla Pagla Deewana: Phir Se in 2018, which also starred him with Sunny and Bobby. Meanwhile, Apne 2 will be directed by Anil Sharma, who also helmed the 2007 hit drama, Apne. The film produced by Deepak Mukut, will be a follow up to the sports drama that featured Dharmendra as a disgraced former boxer, who tries to reclaim lost respect in his career through his sons. 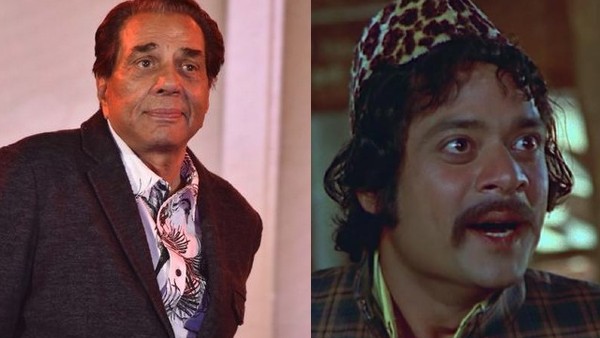 Dharmendra Was Shattered When He Heard About Jagdeep's Death: We Were Like Family To Each Other 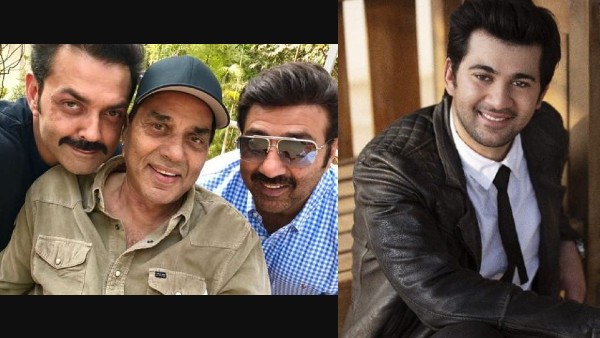 Three Generations Of Deols In Apne 2: Dharmendra, Sunny Deol, Bobby Deol And Karan Deol Team Up For The Sequel