Filmmaker Goldie Behl said that when his wife, Sonali Bendre was diagnosed with cancer in 2018, he had put his work on hold. He further added that going to New York for Sonali's treatment for six months, was life altering for the family.

"The film slate has not been affected by COVID-19, I have put it on hold for the moment. I am focusing more of my energies, ever since 2018, after I went to New York with Sonali, it was a life altering situation for all of us. I have decided to focus more on the digital platform. So the film slate is on pause right now, but because of my own decision and not COVID-19," Behl told PTI.

Last year, Behl made his digital debut with ZEE5's RejctX. The filmmaker asserted that currently, his production house, Rose Audio Visuals, is focusing entirely on the digital platforms and looking at the young-adult space and genre.

"I am enjoying the OTT world. I haven't given a thought to film direction. I'm not saying I won't ever make one, but I'm not consciously looking to make a film or seeking a film script," said Behl.

In the same interview, Goldie Behl also reacted to the reports of rising demand of digital platforms in India owing to the pandemic. However, the filmmaker feels that the theatrical cinema has battled against several formats and has still emerged stronger. 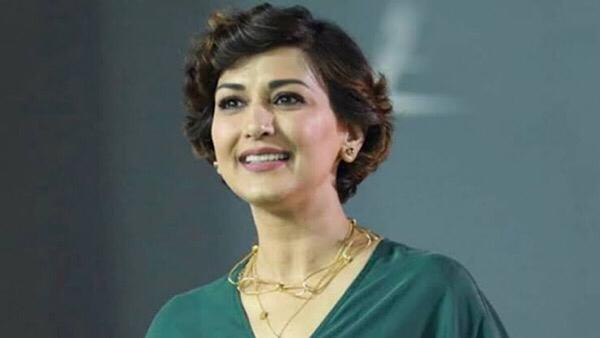 Sonali Bendre: Dealing With A Life Threatening Disease Has Helped Me Deal With COVID-19 Pandemic

"Since my childhood I've been hearing various formats coming in and destroying the cinema hall experience. But the theatrical experience hasn't really gone away and I don't think it ever will. But the kind of content which will be consumed in the cinema hall will have to change," said the Drona director.

He further added, "The content will have to be that much better and striking that you cannot get on your TV set or mobile phones. More than the consumption habit, that's the change which will happen. The kind of content which will drive people to come out and go to the theatres.