One of Indian cinema's supremely talented actors, Irrfan Khan left for his heavenly abode on April 29, 2020 due to colon infection. He was diagnosed with neuroendocrine cancer in 2018. Since his untimely demise, his wife Sutapa Sikdar and son Babil have been sharing precious memories of the late actor.

Recently, Sutapa took to her Twitter page soon after it rained in Mumbai, and thanked her late husband for connecting back with her through the rains.

Sharing a throwback picture of Irrfan, she wrote, "Thank you soooo much I hear you ...yes I know it's from you to me and it touched my body and soul.. Between the two realms we have the rain connecting us.." In the picture, the Angrezi Medium actor is seen peeping from the grass close to the lake.

Earlier, on Irrfan's first month death anniversary, Sutapa had penned a heartfelt tribute which read, "Out beyond ideas of wrongdoing and right-doing there is a field. I'll meet you there. When the soul lies down in that grass the world is too full to talk about. It's just a matter of time...milenge baaten karenge.... Till we meet again."

Soon after Irrfan's demise, she had changed her Facebook profile picture to a photo in which she is seen posing with the late actor. Her emotional posts prove that she misses him every day.

When Irrfan had passed away, his wife had penned a heartfelt eulogy in which she opened about one grudge that she holds against her late husband. "It's unbelievable for us but I would put it in Irrfan's words, "it's magical" whether he is there or not there, and that's what he loved, he never loved one dimensional reality. The only thing I have a grudge against him is; he has spoiled me for life. His strive for perfection doesn't let me settle for ordinary in any thing. There was a rhythm which he always saw in everything, even in cacophony and chaos, so I have learnt to sing and dance to the music of that rhythm, even with my tone-deaf voice and two left feet," she had written in her post. 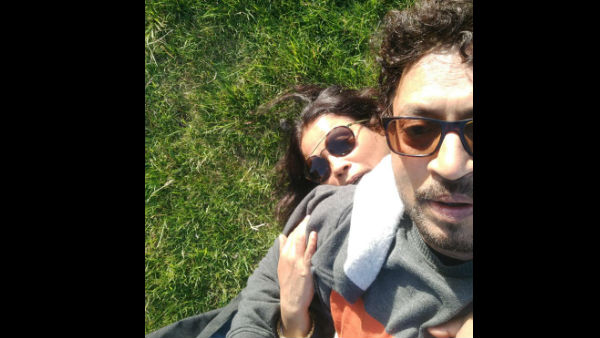 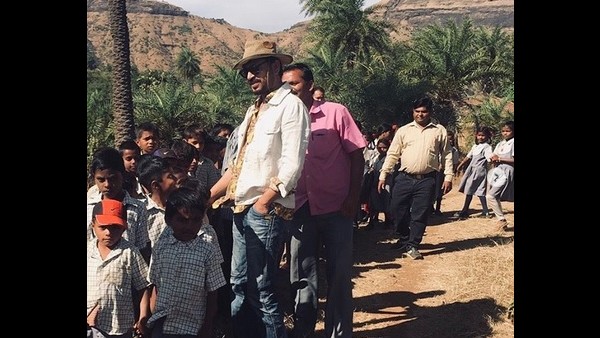