Anupam Kher took to his social media handle to share a beautiful birthday post for Hollywood's legendary star and his close friend Robert De Niro who turned a year older on August 17. The two had also worked together in the 2012 film Silver Linings Playbook. Not only this, but the actor also shared some lovely pictures with Robert.

Talking about the same, Anupam Kher shared some pictures with Robert De Niro wherein they can be seen posing together at The Greenwich Hotel in New York that is given by the actor as his location on the post. The A Wednesday actor can be seen wearing a formal grey shirt with black pants. While The Godfather actor can be seen sporting a blue t-shirt that he has paired up with a black jacket and cream-coloured pants. The second picture on the post has Kher gifting the actor his book titled Your Best Day Is Today. 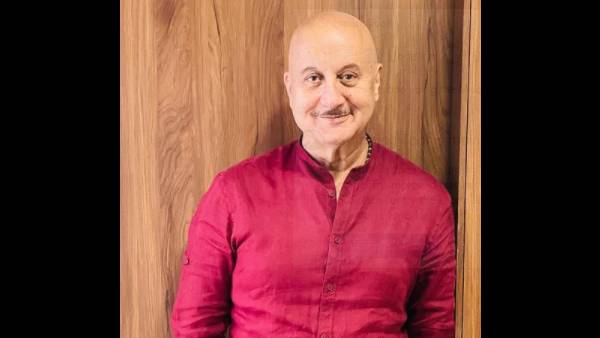 Anupam Kher also shared a heartwarming post for Robert De Niro. The MS Dhoni: The Untold Story actor captioned the post stating, "Dear Mr. #DeNiro! Wishing you a very happy and healthy birthday!! May God give you all the happiness in the world. You have inspired generations of actors all over the world. On a personal level, every moment spent with you is most precious and a big learning experience! Thank you for the most delicious dinner and an amazing evening a few days back!! #RobertDeNiro #GodFatherOfActing #Friend #Inspiration #YourBestIsToday." Take a look at the post. 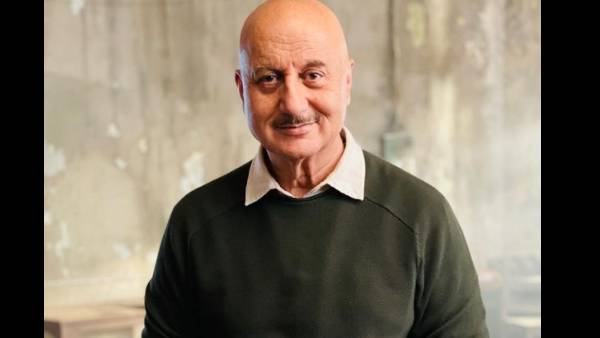 Anupam Kher Says He Lost 80,000 Followers On Twitter In The Last 36 Hours

Meanwhile, Anupam Kher will soon be seen in the film Shiv Shastri Balboa. The actor has been shooting for the same in the US. The film will also star Neena Gupta alongside him. The movie has been directed by Ajayan Venugopalan. The actor had shared a black and white still from the movie wherein his and Neena's characters can be seen walking down a street with suitcases in toe. He had captioned the post stating, "Roads were made for journeys, not destinations." :) #ShivShastriBalboa." Take a look at his post.

Apart from this, Anupam Kher will be seen in the film The Kashmir Files that will be helmed by Vivek Agnihotri. The movie will also star Mithun Chakraborty. Kher will also star in films like Mungilal Rocks and The Last Show.