Deepika Padukone is one of those celebs who is upping her social media game with each passing day, much to the happiness of her fans. From conducting a fun chat session to dancing with her 'alter egos', the actor is sure making her social media handle a fun sight. Now, the actor has shared a beautiful video wherein she can be seen sharing her routine with her fans.

Talking about the video, Deepika Padukone can be seen walking down the streets of Mumbai with her entire team as she is all geared up to begin her day. The video further shows the Bajirao Mastani actor along with her other team members preparing for her shoots. The actor is then quipped about her daily routine to which she says that none of her days is similar to each other except for the part wherein she wakes up, brushes her teeth and has her breakfast. 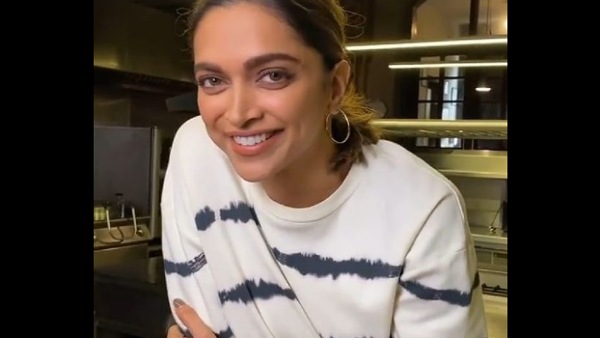 Also Read: Deepika Padukone Joins The Viral 'Pawri Trend' And It Will Brighten Up Your Friday

Deepika Padukone also says that she usually prefers her mornings to be quiet and also does her workout sessions during this phase after which her routine depends on her schedule. The Piku actor also adds that there is a part of her that likes to plan her schedule but that there is also a part of her who likes to just go with the flow. Take a look at the delightful video shared by the actor.

Apart from that, Deepika Padukone has been sharing some other entertaining videos on her social media handle. From revealing her favourite childhood TV show, talking about the series which she binged on during the lockdown to trying out baking with her friend, the actor has done it all. The actor had also joined in the viral 'Pawri' trend on her social media account recently. She had shared an adorable picture of herself from her childhood days atop a toy horse to join the trend. Meanwhile, on the work front, the actor has quite a line of interesting films in her kitty. She will be seen in director Shakun Batra's next opposite Ananya Panday and Siddhant Chaturvedi. Apart from that, the actor will be seen in the much-awaited films Fighter and Pathan opposite Hrithik Roshan and Shah Rukh Khan respectively. 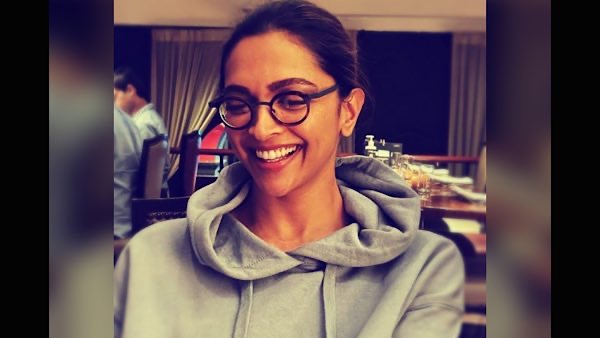 Also Read: Deepika Padukone Dancing Away With Her 'Alter Egos' Is A Fun Sight You Cannot Miss