This ambitious collaboration between Mehta, Sinha and Bhushan Kumar chronicles the events that took place on the night of July 1, 2016, in Dhaka where five young militants ravaged the upscale cafe and held over 50 people as hostages for nearly 12 dreadful hours.

Considering the film sees two of Hindi cinema’s most influential voices coming together for the first time, it’s unsurprising that the association has become the talk of the town. 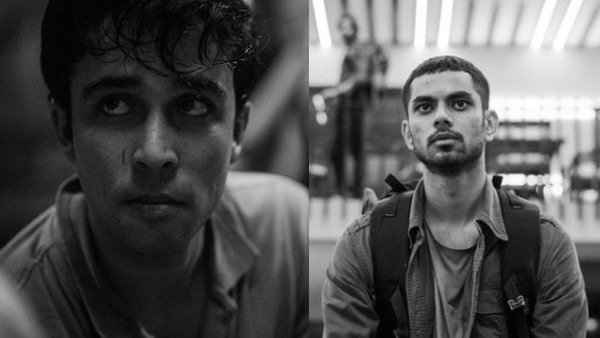 From Kareena Kapoor Khan, Ayushmann Khurrana, and Kartik Aaryan to Rajkummar Rao, Emraan Hashmi, Pratik Gandhi to Taapsee Pannu and Mohit Suri, the industry’s top talent shared their excitement as they launched a 12-hour live countdown from 9.20 am to 9.20 pm before unveiling the poster. The one-of-its-kind launch was preceded by a lot of excitement and curiosity, in what was a rare and novel digital activity.

Other than featuring an ensemble of fresh talent, Faraaz marks the debut of Zahan Kapoor along with the one-film old Aditya Rawal.

In a statement, Anubhav Sinha said, “Faraaz is a human story based on one of the darkest days in modern history. It is a film that is close to our hearts. From launching new actors to getting the gaze of the film right, we have done our best to imbue this story with ingenuity while keeping it suspenseful and thrilling. It’s a film that will give the audience a deeply intimate look into what happened that night. It is as much a story of terror and loss as it is of hope and faith.”

Said Hansal Mehta, "Faraaz is a story of deep humanity and its ultimate triumph in the face of violent adversity. While it is based on true events, it is also a deeply personal story that I’ve held close to my heart for nearly 3 years. I’m glad Anubhav and Bhushanji are backing this story and enabling me to make this thrilling drama exactly the way I envisaged. It is exciting to collaborate with such diverse young talent on this labour of love. I can’t wait for the world to see this film." 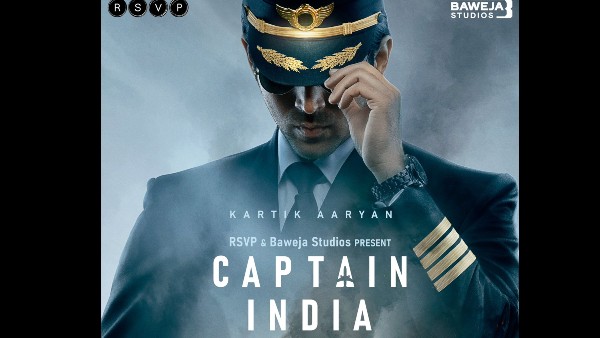 Bhushan Kumar said, "When one is making a film like Faraaz, the first mainstream film made on this horrific attack, from ensuring that we are authentic to the event to getting the right mix of talent, our endeavour is to truly do justice to the subject and elevate the material to a satiating and thrilling cinematic experience.”