Late actor Irrfan Khan's son Babil Khan, who is gearing up for the release of his acting debut Qala, has already bagged a new project. According to reports, he will soon be working with producer Ronnie Lahiri and director Shoojit Sircar.

The news was shared by Ronnie Lahiri, who took to his Instagram account on Saturday (June 26) and shared a few photos, giving a sneak-peek into the project he is working on with Babil. In the pictures, Babil can be seen having a conversation with Shoojit and Ronnie.

In the caption, Ronnie also wrote an emotional note talking about taking Irrfan Khan's legacy forward. Notably, Irrfan passed away last year in April after fighting a battler with cancer. The post read, "Honoured to take forward your legacy Irrfan sir. Worked with a legend like you, And now Babil. If this is not Providence, what is? @babil.i.k @shoojitsircar @filmsrisingsun." Take a look at the post, 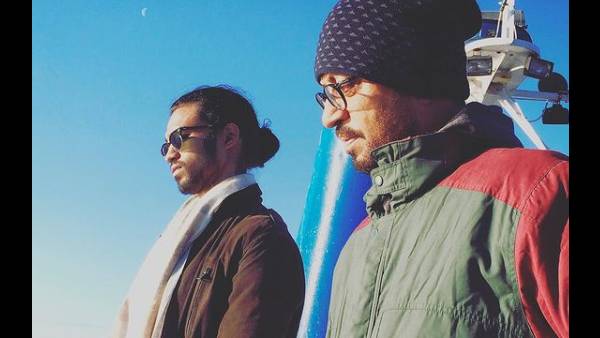 Soon after, Babil took to the comments section and dropped a few heart emojis. Many fans also congratulated the young star on bagging the new project.

Talking about the project, the makers are yet to reveal any details and have kept it under wraps. However, this is not their first project. Shoojit and Ronnie have previously worked with Irrfan Khan in the hit release Piku which also stars Deepika Padukone and Amitabh Bachchan. 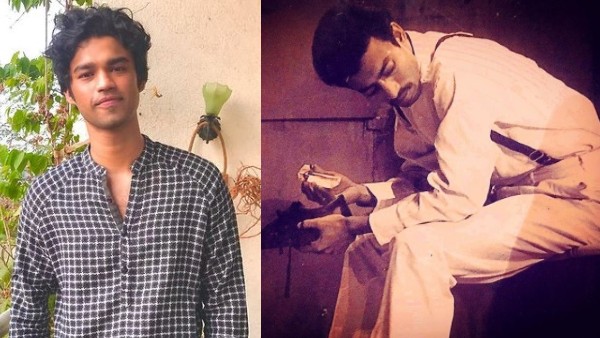 Irrfan Khan's Son Babil Remembers The Late Actor; Says 'I Am So Lost, I Can't Figure Out Who To Trust'

Coming back to Babil, he will be seen in Qala opposite Triptii Dimri. The film produced by actor Anushka Sharma's Clean Slate Filmz, is directed by Anita Dutt and also stars Swastika Mukherjee. While not much is know about the film, it is set to be a heart breaking story about a daughter who craves for her mother's love.