He said that Quddus was hospitalized for the past few months because of his health issues. "My brother was on dialysis. He had kidney problems since sometime. He was in the hospital for the last five months, trying to fight it out. But yesterday in the morning he left all of us," Sarfaraz told the news agency.

Sarfaraz's wife Shahista opened up about Quddus' tragic demise and told ETimes, "Abdul was just in his mid-50s. He had a renal problem for 15 years, which aggravated with time. He had been undergoing dialysis for nearly 10 years. He was in the hospital for the last 6 months. We saw him talking last on March 24 when he was showing his arms and telling my husband in sign language that they were more muscular. Post March 24, Abdul slipped into coma. After that he never spoke. The end came yesterday morning. The burial has been done."

Shahista further revealed that late Kader Khan was aware of his son Abdul's ailment and said, "Yes he knew everything, but he had his own set of old-age complications. Abdul used to visit him sometimes in our house and just sit quietly by his side. It is really unfortunate that we have now lost Abdul too."

Abdul was Kader Khan's eldest son from his first wife. Speaking about late Kader Khan, the veteran actor who was settled in Canada for the latter part of his life, breathed his last in December 2018 due to prolonged illness. His last rites had taken place in Canada. 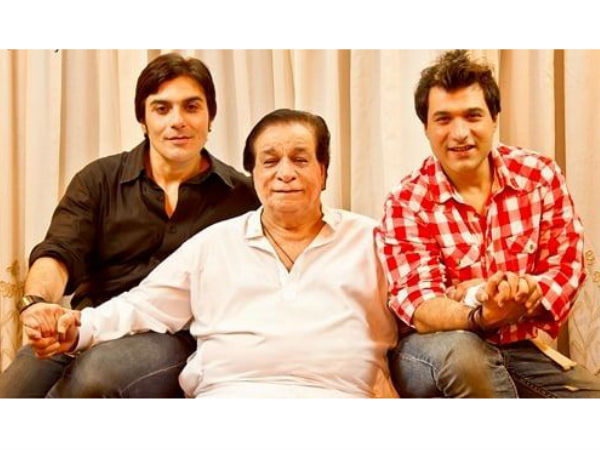 ALSO READ: Kader Khan Struggled To Even Kiss His Son During His Last Days As His Hands Were Weak & Shaking 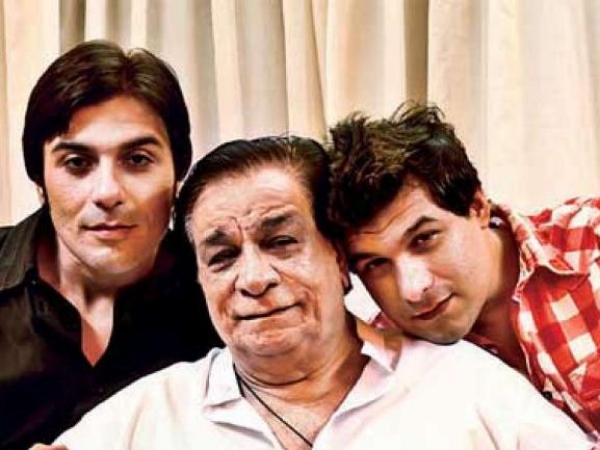