Actress Neha Dhupia who is a proud mother of daughter Mehr, took a firm stand against sexualising breastfeeding, and shared a powerful post on her Instagram page. Neha shared a picture of herself, wherein she is seen breastfeeding her daughter Mehr and captioned the picture as, "The journey of a new mum is something only she can understand."

She further wrote, "While we all hear the happy side, it is also a huge responsibility and emotionally draining. It's hard enough to be a mum and do all that there is to do. The last thing we need is to be questioned, mocked and worst of all trolled. I went through the same beats and I know how hard it is."

Neha also lauded a mom who called out a troll for leaving an insensitive and derogatory comment on her page asking her to make a video of herself while breastfeeding her child.

Neha wrote, "Thank you @crazylilmum for sharing this and calling this individual out. 👉 (krrishtherocker1987) A mother has her choice of how and where she chooses to feed or breastfeed her child. However, time and time again we see people looking at breastfeeding mothers in a sexual manner." 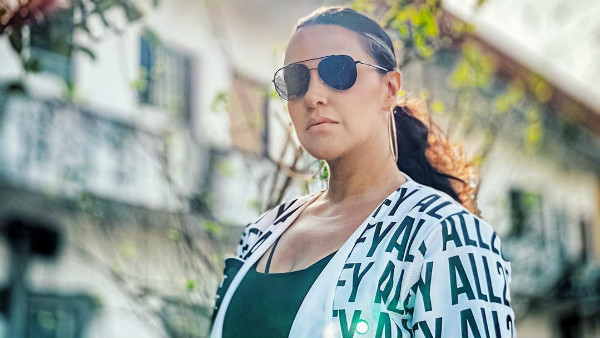 ALSO READ: Neha Dhupia Disgusted To See That No One Is Following Social Distancing At Delhi Airport!

Neha who recently launched an initiative 'Freedom To Feed', further said that she and her team are working each day towards normalising the act of breastfeeding, and are extremely sensitive towards new mothers and parents, because everyone should be. 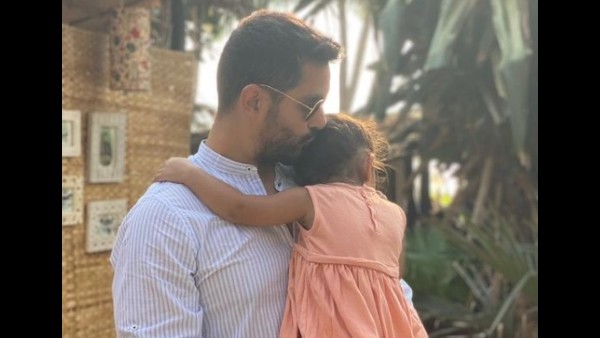 ALSO READ: Angad Bedi Reveals Why He Refrains From Showing Daughter Mehr's Face While Sharing Her Photos On Social Media