B-town beauty Aishwarya Rai Bachchan has found yet another lookalike in Aashita Singh, and her fans are showering Aashita with compliments at how well she is emulating Aishwarya's 'adaa' in her Instagram Reels. Interestingly, this is not the first time when Aishwarya's lookalike has taken the internet by storm. Earlier, many other women who looked like the Hum Dil De Chuke Sanam actress went viral on social media owing to their resemblance to her. 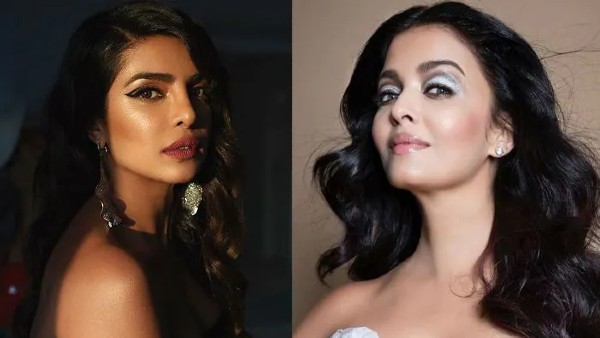 Aishwarya Rai Does Not See Me As Threat: When Priyanka Chopra Reacted To Link-Up Rumour With Abhishek Bachchan

Speaking about Aashita, she has shared many videos and pictures on her Instagram page, recreating movies scenes and lip-syncing to popular songs of Aishwarya.

Interestingly, she also made Reels duets with a Salman Khan lookalike Vikram Singh Rajput, which garnered almost one lakh views on Instagram. She has twenty seven thousand followers, and most of them follow her because of her resemblance to Aishwarya.

Reacting to one of her videos, a netizen wrote, "OMG! At first I thought you are Aishwarya mam only."

"U are so gorgeous gurlll. You look so much like Aishh," commented another netizen on her video.

One more Instagram user wrote, "Cannot believe my eyes. How can one look so similar to Aishwarya."

We wonder if Aishwarya will ever react to her videos or pictures. 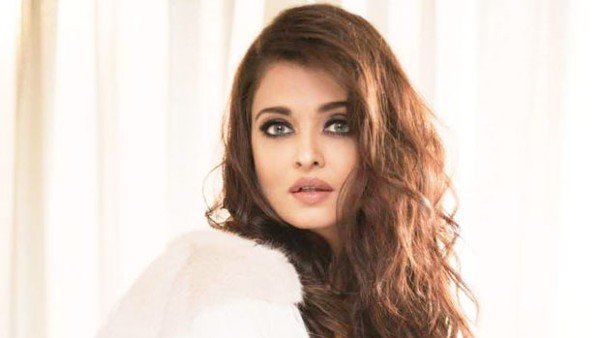 With respect to work, Aishwarya is busy with the shooting of her upcoming film Ponniyin Selvan. The film is being helmed by Mani Ratnam and it is slated to hit screens in 2022.