After iconic songs like 'Jumme Ki Raat', 'Hangover' and 'Allah Duhai Hai', superstar Salman Khan and the gorgeous Jacqueline Fernandez are back with another chartbuster 'Dil De Diya', which has become the most popular song of the year. Melodious, jovial and all-out entertaining is the best way to describe the song, which has been composed by Himesh Reshammiya, has vocals by Kamaal Khan & Payal Dev and has been choreographed by Shabina Khan.

The audience's response to the peppy, massy track has been phenomenal and it has also trending on YouTube since its launch. Going by the sheer numbers and overwhelming fandom, 'Dil De Diya' is another smash-hit track that's become the new rage. 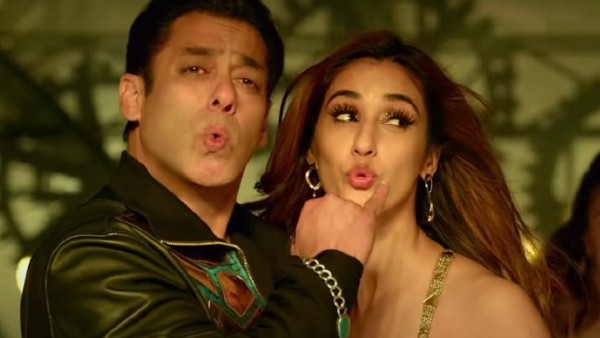 Here are a few excerpts from a conversation with Prabhdeva, director of Radhe: Your Most Wanted Bhai on making of Dil De Diya and casting Jacqueline in the song.

Q. It's purely Salman Khan's film. so what made you cast Jacqueline for a special dance number?

A. Yes, it's a purely Salman sir film but the music was so good that it was needed. Jacqueline is a terrific dancer, so why not?

Q. You have worked with Salman before, but how challenging and how different was it to choreograph a typical desi dance number with him?

A. I have worked with Salman sir before, he has his own style but moreover, this is Jacqueline's song. She did the magic.

Q. Jacqueline is a terrific dancer. What are the challenges for a director to up her game to match up her style?

A. As a director I was there, because in the song, the story is also moving with Randeep Hooda and Salman sir in presence. But, Shabina Khan was the one who did the choreography and did a wonderful job. 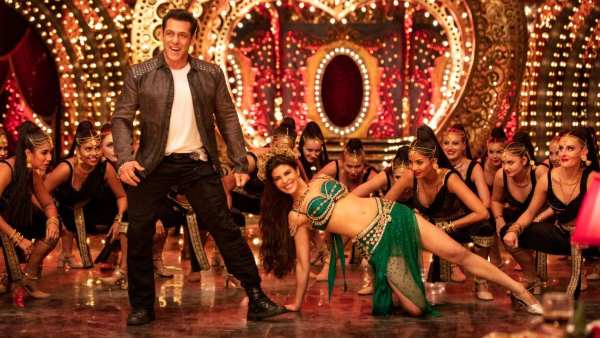 Starring Salman Khan in and as 'Radhe- Your Most Wanted Bhai' along with Disha Patani, Randeep Hooda and Jackie Shroff in pivotal roles, the movie is presented by Salman Khan Films in association with ZEE Studios, produced By Salma Khan, Sohail Khan and Reel Life Production Pvt. limited.

Radhe: Your Most Wanted Bhai will release in theatres, on ZEE's pay per view service ZeePlex on the Zee5 OTT platform and all leading DTH operators on Eid, May 13, 2021.