Bollywood actor Varun Dhawan took to his social media handle to inform his fans that he has received his COVID-19 vaccine. The actor also shared some pictures from the same. Varun also urged his fans to get vaccinated in a quirky manner.

Talking about the same, Varun could be seen sporting a pink t-shirt that he has paired with pastel-coloured jeans with a printed mask. The Humpty Sharma Ki Dulhania actor can be seen all smiles for the camera as he receives his vaccine. In the second picture, he can be seen standing with the 'I'm Vaccinated Against COVID-19' placard. 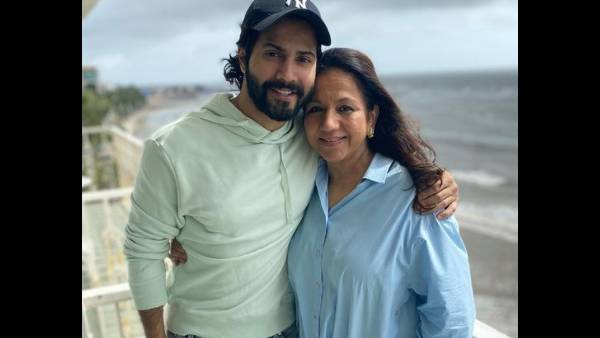 Varun Dhawan captioned the same stating, "#VACCINATED. Thank u to the wonderful doctors. Don't be a prick go get the prick." Take a look at the post shared by the Student Of The Year actor.

Meanwhile, Varun had recently set the internet on fire as he shared a picture of himself enjoying the Mumbai rains. As the city witnessed heavy rainfall on June 9, the Main Tera Hero actor could be seen standing with his bare body on his balcony while getting fully drenched in the rain. He flaunted his sculpted physique in the post and also had a nostalgic caption for the same. 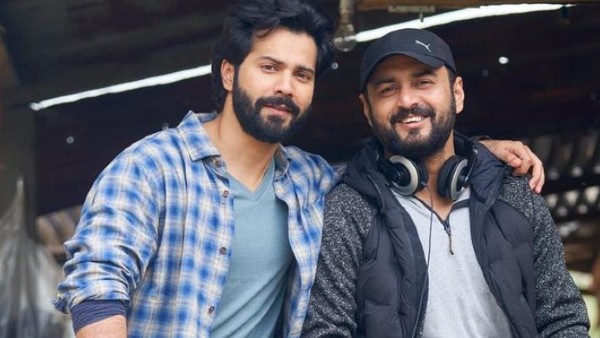 The actor captioned the same stating, "MUMBAI ki baarish. As a kid, I would always love to play in the rain so after getting into work I stepped out to enjoy the rain and it felt amazing." Take a look at the post.

Meanwhile, on the work front, Varun Dhawan will be seen in a rom-com titled Jug Jugg Jeeyo alongside Anil Kapoor, Neetu Kapoor and Kiara Advani. The actor will also be seen in the supernatural thriller Bhediya with Kriti Sanon and Deepak Dobriyal. The movie has been directed by Amar Kaushik and penned by Niren Bhatt, the film is slated to hit the screens on April 14, 2022. Varun had been shooting for the same in Arunachal Pradesh and many BTS pictures and videos from the sets of the same were going viral on social media. The actor will also be seen in the war flick Rannbhoomi that will be helmed by Shashank Khaitan.