Bollywood actor Vivek Oberoi took to his social media handle to laud producer Aditya Chopra's efforts for the people affected by the second wave of COVID-19. For the unversed, Aditya has decided to divert the budget of his production house Yash Raj Films' 50 years of celebration towards COVID-19 relief work. Vivek praised this decision of the producer on his Twitter handle.

Talking about the same, Vivek wrote, "Hats off to #AdityaChopra for turning the budget of the incredible milestone of #YRF50 into a source of helping the people in need. Truly a leader, not just in the film fraternity but now also in humanity." Take a look at the tweet shared by the Shootout At Lokhandwala actor.

Hats off to #AdityaChopra for turning the budget of the incredible milestone of #YRF50 into a source of helping the people in need.
Truly a leader, not just in the film fraternity but now also in humanity. @yrf #TeamYRF

Aditya Chopra has decided to utilize the budget to provide cooked meals to the frontline workers at Goregaon and to the people at quarantine centres in Andheri. Aditya's production house, Yash Raj Films had completed 50 years last year, and the producer had planned a massive celebration for the same for which he had chalked out an extravagant budget. However, with the onset of the COVID-19 pandemic, the producer decided to instead invest the budget in this noble cause. 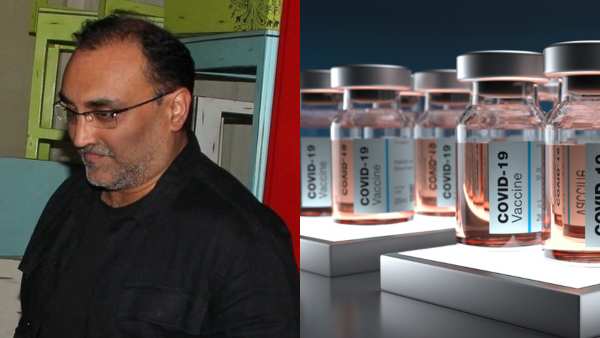 The producer has also been reportedly sponsoring COVID-19 vaccines for 30,000 registered workers of the Federation of Western India Cine Employees (FWICE). It was earlier reported that the Senior Vice President of Yash Raj Films (YRF) reportedly sent a letter to the President of FWICE, Akshaye Widhani, and revealed that the studio has sent a request to Chief Minister Uddhav Thackeray to allocate and allow YRF to purchase COVID-19 vaccines for the members of the federation in Mumbai. 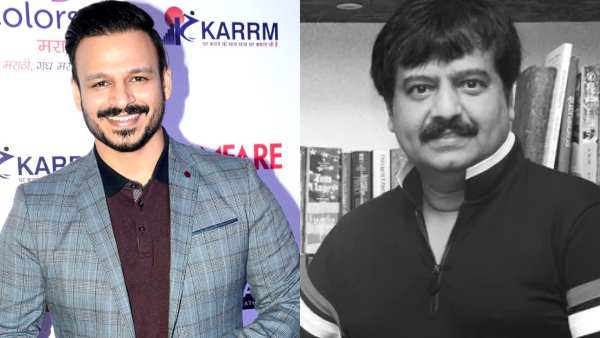 The statement that was shared on social media read as, "We have sent a request to the Honourable Chief Minister of Maharashtra to allocate and allow us to purchase COVID-19 vaccines for 30,000 registered workers, who are members of the film industry's federation in Mumbai at the earliest. The Yash Chopra Foundation will bear all other costs too associated with vaccinating the workers such as raising awareness, transportation of workers and setting up of all the required infrastructure for the immunisation programme."