Huma Qureshi has made her big entry to Hollywood with Army Of The Dead, a film directed by Zack Snyder. The actress spoke about her experience working with the director of critically acclaimed films such as 300, Man Of Steel and Justice League. She also shared her experience of working with an international crew, which she said was a great cultural exchange.

Speaking to Hindustan Times, Huma said that it was very exciting to work with Snyder, adding, "I had a great time working not just with Zack, but also with (actor) Dave Bautista, the rest of the cast and crew. It has been a very enriching experience as an actor, as so much attention to detail has gone into making it. Just learning how things happen on the other side of the world, has been fulfilling."

She revealed that whenever she got homesick while shooting the film which went on for four months, she reminded herself, "Here's a director who directed 300, and you're getting a chance to work with him... How many people would get an opportunity like that?'"

When asked if she encountered any Indian stereotypes on set, she said that there weren't any stereotypes but they had a healthy curiosity about India, Bollywood and our culture. "The cast and crew members were like, 'We want to come to India', some people had already visited so they wanted to ask more questions about our cities, food, movies. I always happily gave them information," she said.

Army Of The Dead is a Netflix original thriller film. Although the release date hasn't been announced yet, it is expected to premiere in the winter this year. 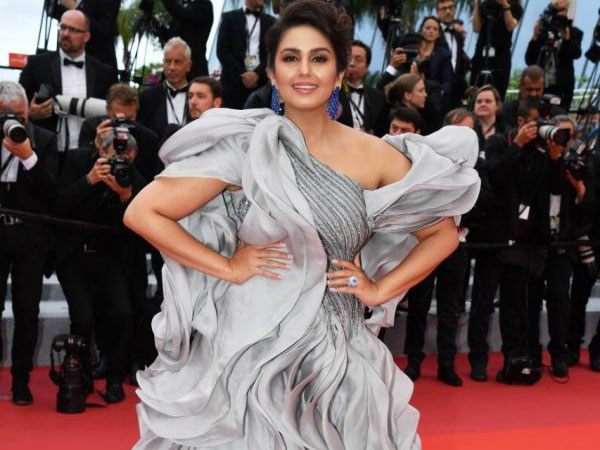