Yay! Here is a good new for all the fans of Kichcha Sudeep! Abhinaya Chakravarthy Sudeep starring next bilingual movie 'Mudinja Ivan Pudi' to release in April.

The latest reports from the sets of Mudinja Ivan Pudi is that, the team members have wrapped up the shooting of the movie and they are planning to release it in the month of April.

The further sources close to film-makers have also revealed that, "There are only two songs have to be shot and it is scheduled for March. The film will be released in April. The shooting schedule of the two songs has not been finalised but it is speculated that Japan will be the location. As of now it is not confirmed"

Check out few interesting images from the movie below... 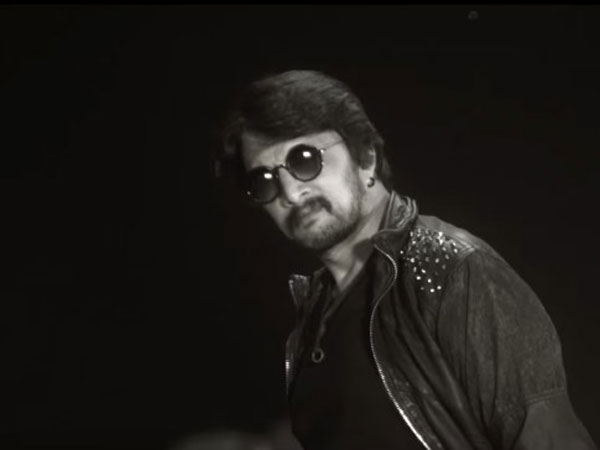 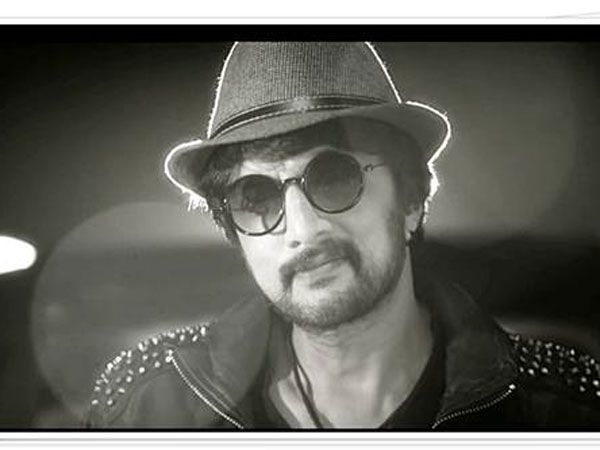 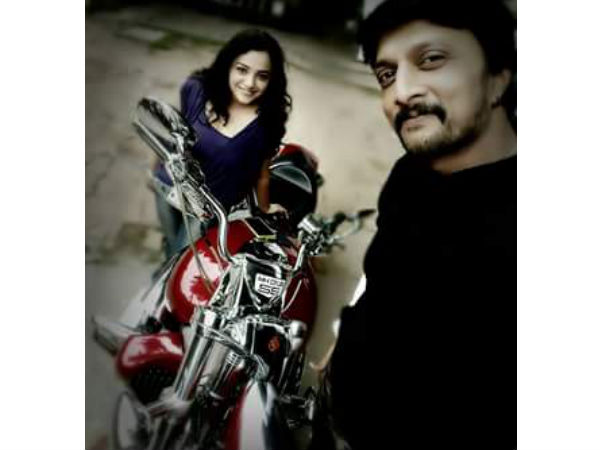 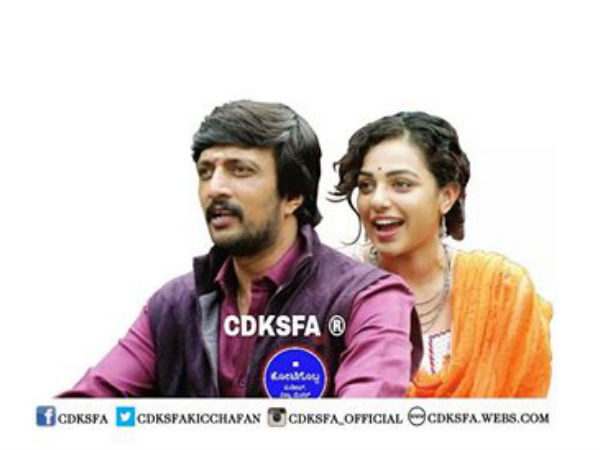 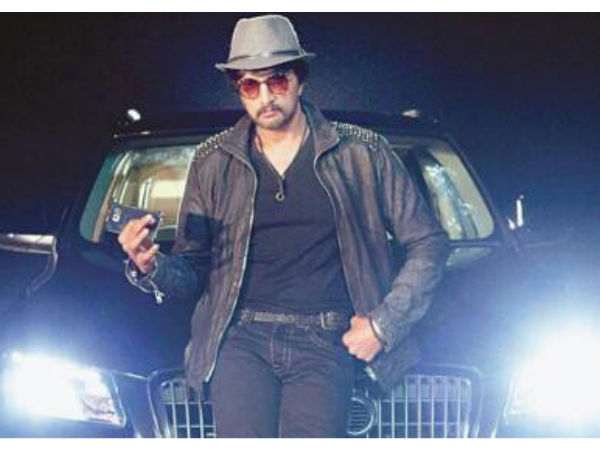 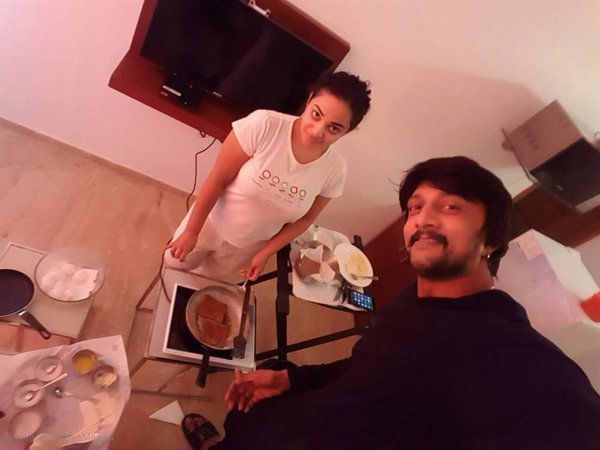 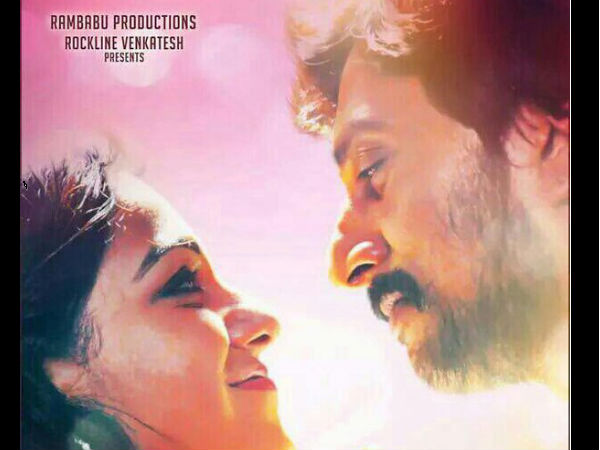 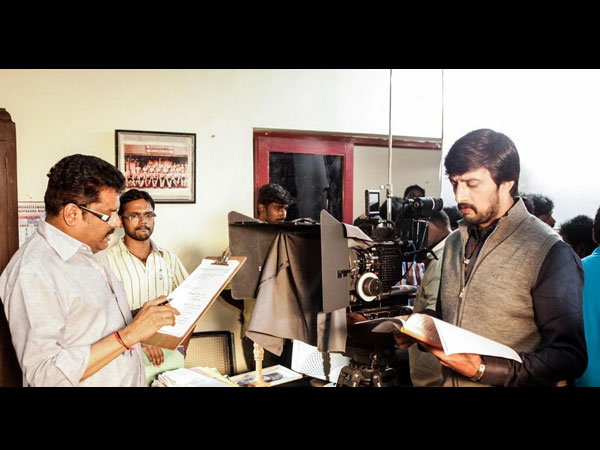 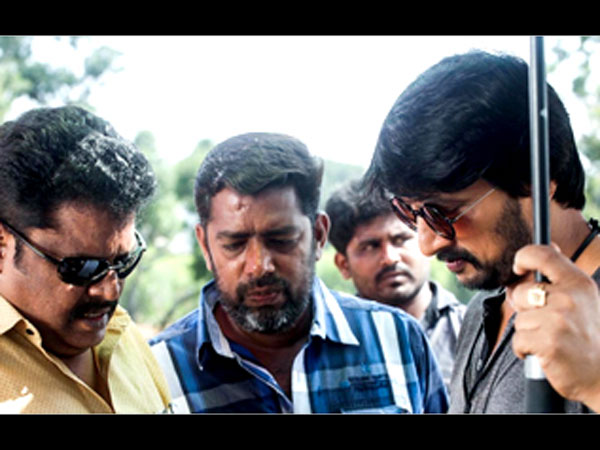 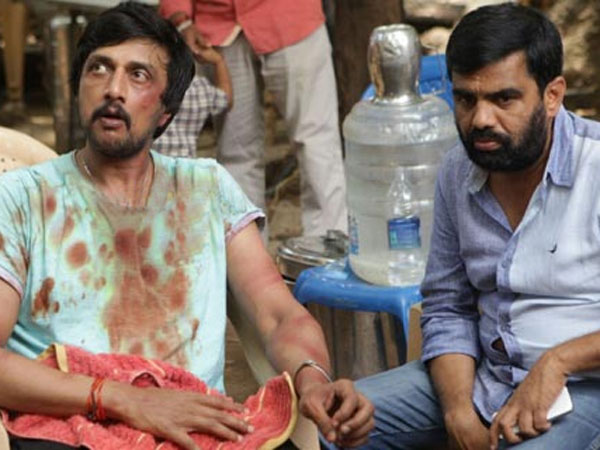 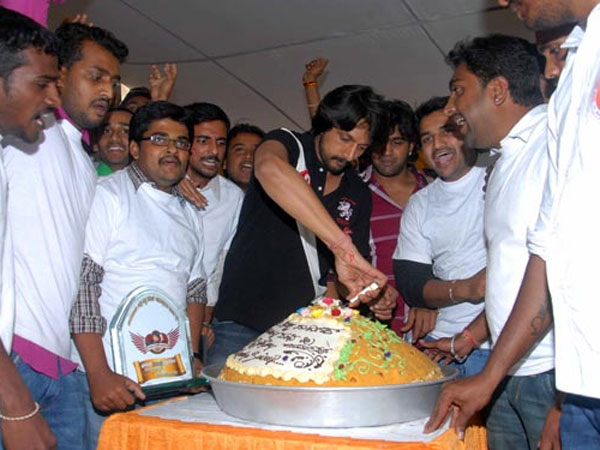 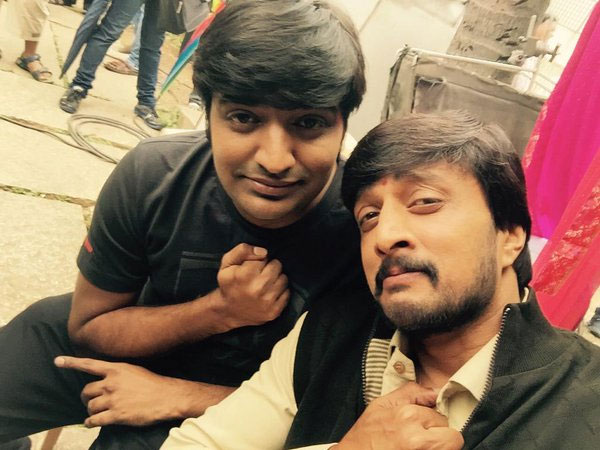 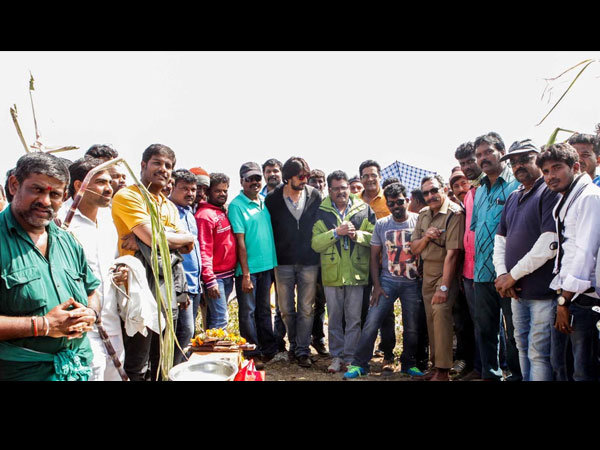 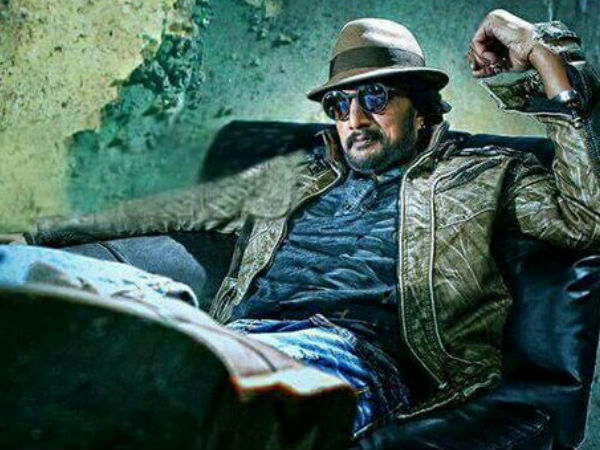 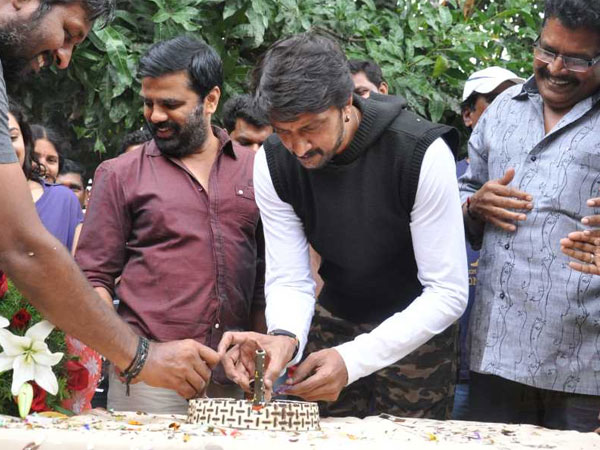 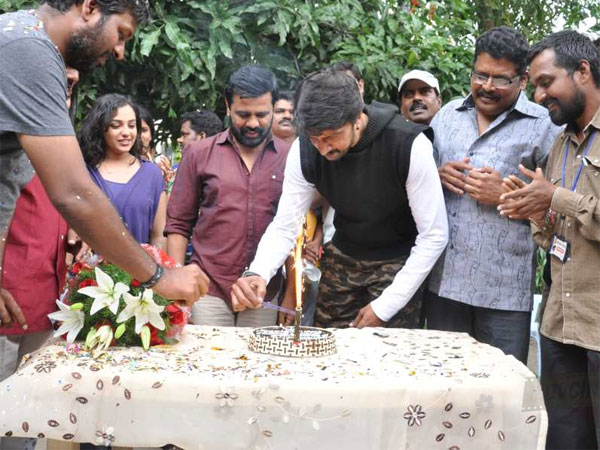 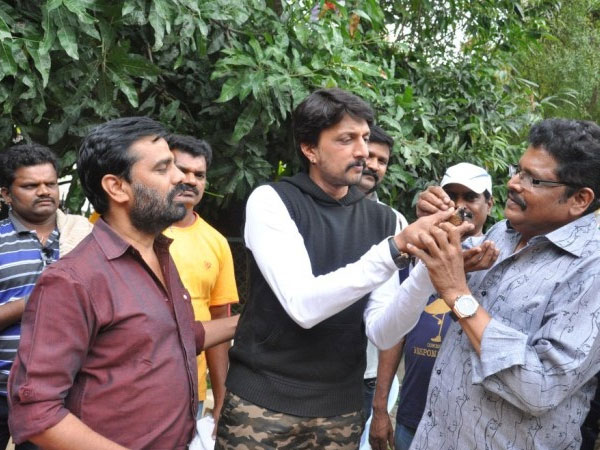 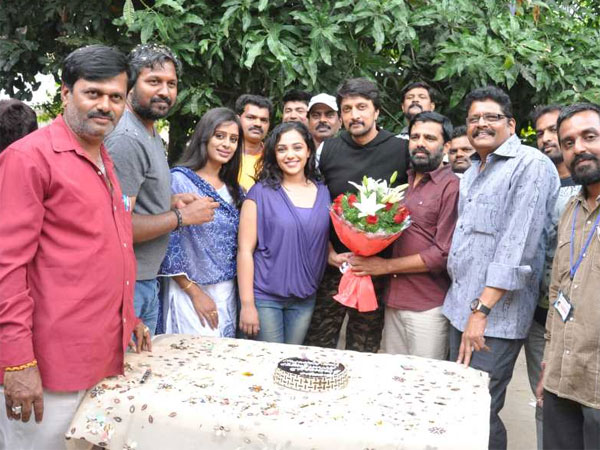 Mudinja Ivan Pudi is helmed by Tamil director KS Ravikumar and it is simultaneously releasing in Kannada. For the first time Sudeep has paired up opposite Nithya Menon and the audiences are pretty excited to watch the chemistry between new lead pair.