Anushree's advent into television created a new revolution. For a long time, small screen was mostly dominated by male anchors. But, ever since Anushree got a platform to display her talents and skills, there's been no looking back. Currently, she's the highest paid anchor of Kannada television. Though Anushree has a humongous fan following on social media and otherwise, she is been subjected to criticism too. But, she did prove that she has a smart mouth by shutting down the trolls. Her response to negative comments was on point!

Anushree recently started her own YouTube channel. In one of her videos, she's seen answering questions asked by fans. One of the questions was, "Anushree, what do you have to say to the trolls and negative comments?" To which she responded, "Well, may they be happy. I wish the best for them."

We aren't surprised as to why she's one of the top anchors in the industry. Anushree steals the show each time she appears on the stage. The viewers wait to watch her mesmerize them with her style of speaking. 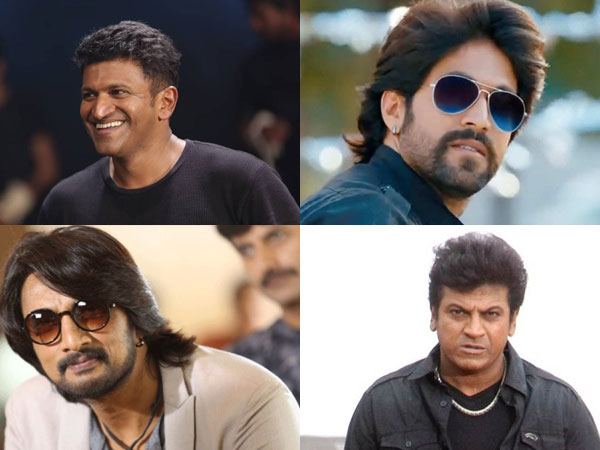 Top Sandalwood Actors' Films That Turned Out To Be Flops! Yash, Sudeep & More On The List

Anushree has beat other top Kannada anchors such as Master Anand, Akul Balaji and Srujan Lokesh. Besides hosting Sa Re Ga Pa, she also appears in award ceremonies and other events.