Rakshit Shetty was last seen in his blockbuster film Kirik Party. The actor stayed away from the Silver Screen for a while. After a hiatus, he is returning to cinemas with his next, Avane Srimannarayana. He's playing the role of a cop in the film and is paired opposite Shanvi Srivastava. Rakshit's fans had been eagerly waiting to learn when the movie would be out. Producer Pushkara Mallikarjunaiah has confirmed that Avane Srimannarayana will hit theatres in August.

He told Times of India, "Five days of work on the green mat portions will begin at a studio on Friday. The editing is complete, and only some patchwork and 11 minutes of shoot is left to be canned. So, considering the amount of work we have left, we will be releasing the film in August."

This film has also set a new record. Usually, Kannada movies are completed in 30 to 40 days. If the film happens to be of a big budget, then the shoot may extend up to 150 days. Until Avane Srimannarayana, 160 days was the longest duration taken to shoot a movie completely. However, producer of Rakshit Shetty's forthcoming film has confirmed that Avane Srimannarayana was shot for 200 days. 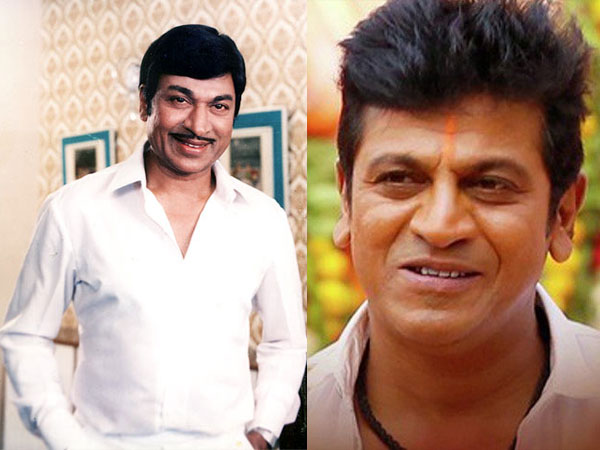 Shivrajkumar Says 'I Don't Know If I Have Been Worthy'; Did Dr Rajkumar's Legacy Make Him A Star?

He told in an interview, "Usually, the movie's songs will be given more importance for shooting. But we decided to shoot the whole picture as exclusive. Each shot is unique, which contains more details. The movie will be released in different languages, so we shot in a way it should reach all kinds of audience."