With a teaser alone, Kichha Sudeep's forthcoming film Pailwan grabbed eye balls. The fan went gaga over their favorite star as usual, but it was rather surprising to see some of the biggest actors and other people from the industry come forward to praise the film. Reports are suggesting that Pailwaan would hit the theaters in April. But, ahead of it release, Sudeep's challenge for the film's director Krishna has gone viral.

He shared a Tweet a while ago today saying, "Everyone have accepted n have been honest to it including my director 🤣... @krisshdop... I demand a shirtless Pic of him immediately in this same posture.....Common kittsss... Display time..."To which Krishna responded, "Sirrr..please spare me"- (sic)

It all began with this Instagram post that Sudeep shared an Instagram post, showing off his Pailwan body. He captioned it as, "Don't waste your life trying to prove a point to the world, The world does come to terms with your truth. Wake up to win the world, And you are your World". 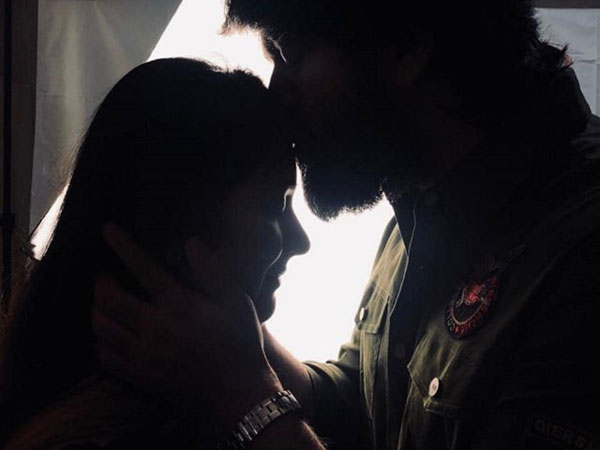 MOST READ : Radhika Pandit On Compromising Career After Marrying Yash; 'Why People Are Deciding For Me'?

This post led to the Pailwan challenge, which has currently gone viral on the social media. Are you looking forward to taking this challenge up? Let us know in the comments below!