Sandalwood actor Upendra has been in the industry for a long time now. He's always managed to stand out for his quirky attitude. Not only is it applicable in his personal life, but is reflected in his films too. When he made Om in the mid 90s, everybody realised his potential. Later on, he went on to make several blockbuster films and even acted in them. Though he's believed to be one of the smartest personalities of the Kannada film industry, Uppi has a different opinion. Contradicting this idea, he calls himself extremely dumb. He even wonders why people think he's smart!

On Being Called Smart

When asked about being labelled the smartest in the industry, Upendra responded with a subtle laugh. He said, " I am extremely dumb. I am one if the dumbest people you'll come across. I have no idea why people think I am smart."

He further laughed at the question when he went on to talk about his film being title 'Buddhivanta'. "People keep praising me for being smart. So much so that I even made a movie titled Buddhivanta. But, it is a wrong image of me."

Upendra as a person comes across very intimidating, But, he has his share of fears and weaknesses too. Talking about his weakness, the actor didn't shy away from admitting to the fact that his temperament is his weakness. However, after being in the industry for this long, he's learnt to control his anger.

Upendra also used the platform to talk about the best and worst suggestion he has ever received. Apparently, someone told him to never fear anything. The actor, however, believes that this could be both best and worst advice as fear can alter one's life in many ways. 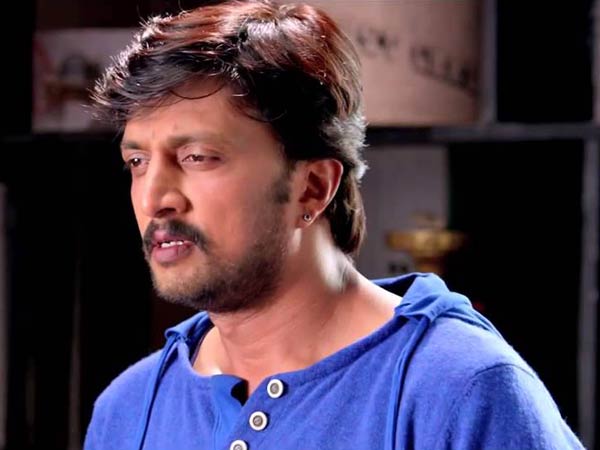 Real Reason Behind Sudeep's Random Bike Rides Revealed; His Words Will Bring Tears To You Eyes!