Manju Warrier, the star actress is all praises for Sanoop Santhosh, her co-star in the upcoming movie Jo And The Boy. Manju shared her working experience with Sanoop through a special post in her Facebook page. 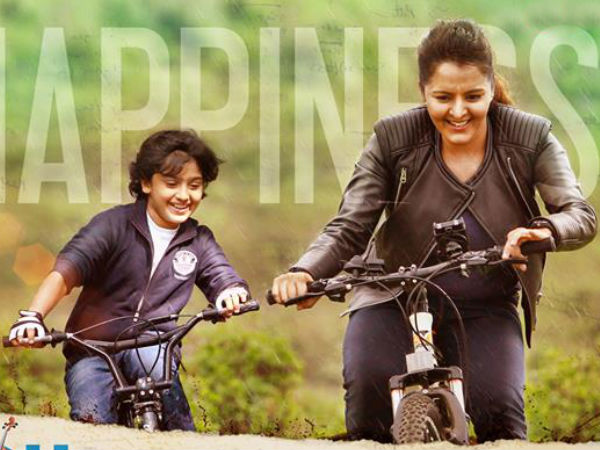 Sanoop Is Matured Than Manju!

The actress has fondly called Sanoop as 'prakasham parathunna aankutti', due to his highly energetic nature. Manju states that it was difficult to believe that Philips And The Monkey Pen was Sanoop's debut movie.

Manju remarks that Sanoop has the ability to pass his positive energy to the people around him, as well as his audiences. That energy is the soul of Jo And The Boy. She assures that Sanoop will find a place in our hearts, this Christmas season.

Jo And The Boy will have Manju Warrier and Sanoop Santhosh, in the roles Joyal Mary aka Jo and Chris. The movie, which is directed by Rojin Thomas, is expected to hit the theatres on December 24th, Thursday.