Bigg Boss Malayalam 2 fame Rajith Kumar has been grabbing the headlines for all the wrong reasons. And indeed much of a sensational drama is revolving around him post his exit from the show. The professor, who was taken into custody for violating instructions amid Coronavirus pandemic, has been granted bail. He has talked to the press after being questioned by the Kerala Police for more than 3 hours. He started by saying that he has no complaints with the interrogation done, and added that he was not aware of the situations happening outside the Bigg Boss house. Rajith clarified that he was not absconding and rather was at his home in Attingal.

He thanked his fans for their support and said that he might give up his profession for the sake of social work. The popular contestant of the second season of Bigg Boss Malayalam, appreciated the Health Minister KK Shylaja for her mission to fight Coronavirus. He added that he is not the villain here, but the virus is and asked people to take measures to be safe during this event.
Strangely, Rajith Kumar, who is known for his anti-women statements during speeches, didn't reply to any question regarding Bigg Boss.

Well, Rajith Kumar has been charged under IPC sections 143 (unlawful assembly), 147 (rioting), 149(each individual from unlawful get together blameworthy of offence) 188 (non-compliance to arrange properly proclaimed by a local official) and 283 (peril or impediment in an open way or line of route). 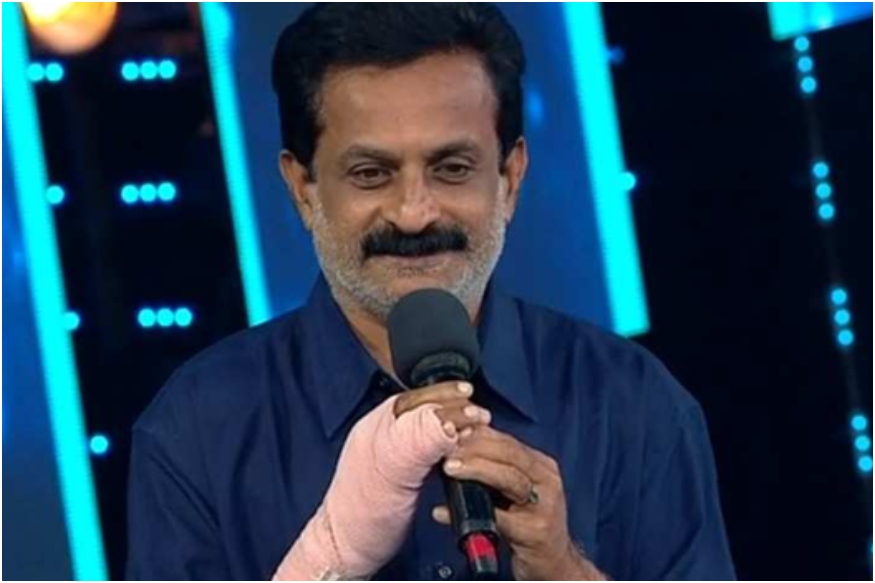