Nivin Pauly, the crowd-puller is on a high with the rave reviews he received for the performance in Moothon. The actor successfully reinvented himself and broke the 'boy next door image' with the movie, which earned him several awards and accolades. Now, Nivin Pauly is planning to experiment with different types of roles.

In the recent interview given to a leading daily, the charming actor revealed that he would like to experiment with different types of roles. Nivin Pauly believes that the longevity of his acting career mainly depends on the versatility of the roles he plays. It is the major reason why the actor is signing projects that belong to different genres lately.

Interestingly, Nivin Pauly also revealed that he still becomes nervous while taking up a different character. He also added that it takes him a little time to get into the characters, and even when it comes to bonding with the new teams. According to Nivin, he feels that he could have done better while looking back to the characters he played in a decade-long acting career.

Nivin Pauly is all set to resume the shooting of Padavettu, the action thriller directed by Liju Krishna once the lockdown ends. The much-awaited project will mark the production debut of the popular actor Sunny Wayne. He has some promising projects in the pipeline including the romantic comedy Bismi Special and action thriller Gangs Of Mundanmala.

The crowd-puller will be next seen on the silver screen in Thuramukham, the upcoming Rajeev Ravi directorial. The movie, which is said to be a period thriller, revolves around the famous protests against the Chappa system that existed in the coastal areas of Cochin during the 1950s. Nivin Pauly's unique look from the movie had taken social media by storm recently. 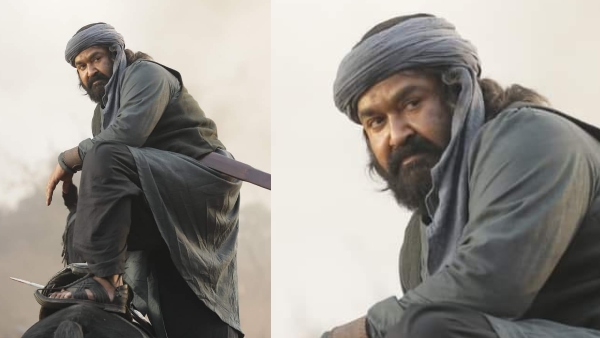 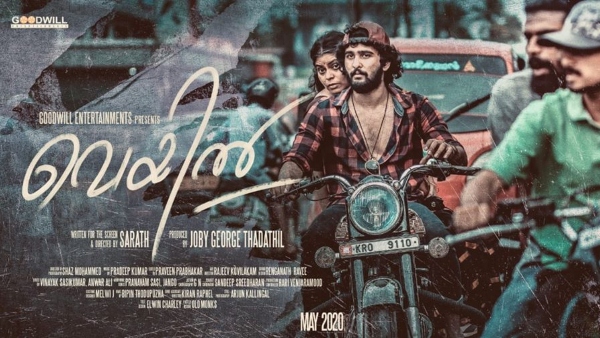 Veyil: The Official Trailer Of The Shane Nigam Starrer To Release On Chingam 1!