Mammootty, the megastar, and his wife Sulfath celebrated their 42nd wedding anniversary on May 6, 2021. The power couple of Malayalam cinema had a simple celebration at their residence, in the presence of family members. Dulquer Salmaan, the couple's son and popular actor, wished his parents on their special day with a lovely social media post.

"Happy anniversary Umma and Pa! This picture looks like it could be from last year! You both are what we all strive to be like! #couplegoals #theOGs #beaconsoflove #happyfolk #lovebirds #foreveryoung #grateful #mashallah #blessed #festiveweek #birthdaysandanniversaries," wrote the Kurup actor on his post.

Mammootty and Sulfath tied the knot on May 6, 1979, in a private ceremony held in the presence of family members. It was an arranged marriage for the couple, who were introduced to each other by their family members. The megastar, who is a complete family man, has always stated that his wife is his best friend and pillar of strength. 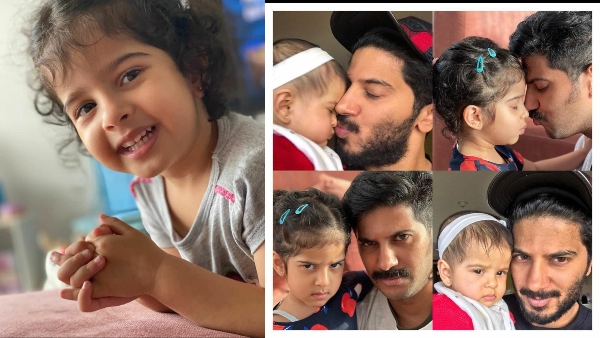 Dulquer Salmaan And Mammootty Wish Maryam On Her 4th Birthday

Sulfath and Mammootty have been considered as the ideal couple of Malayalam cinema, and have always lead by example. Most of the young generation actors of Mollywood have stated that they consider the megastar as their role model when it comes to marriage and family life. 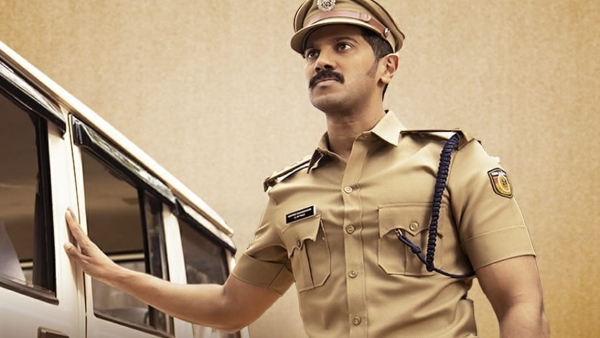 Dulquer Salmaan's Salute: Here Is A Major Update On The Project

Coming to Mammootty's acting career, the megastar is busy as always, with some highly promising projects in the pipeline. The actor was busy with his upcoming project Bheeshma Parvam, before the shootings were suspended due to the pandemic second wave. Puzhu, Bilal, and CBI 5 are some of the other projects in the megastar's kitty.