Regina Cassandra, who will be seen playing a ghost in SJ Suryah's upcoming film Nenjam Marappathillai, has said many of her industry friends asked her not to sign the project, just because it was Selvaraghavan, who was directing it.

"People in the industry have their own judgment on artistes. When I signed on this film, many advised me to back out as it's not easy to work with Selvaraghavan and that he gets angry easily. But it was completely the opposite," Regina told Times of India.

In fact, she has revealed that Selva used to play pranks on her.

"He (Selvaraghavan) was nice to all of us, and played pranks on me even before the shoot. I was staying in ECR as a few major sequences of the film were shot there. Selva sir once called in the night and asked me where I was staying. I said that I was in a bungalow all alone, in ECR. He just asked, 'are you sure that your bungalow is not haunted?' That scared the hell out of me," the 27-year-old has said.

"He (Suryah) is someone who doesn't have any ego. He doesn't wait to smile or say a 'hi' to someone. He doesn't expect others to come and talk to him. He's a brilliant actor and a good human being to work with," she told the leading daily.

Surprisingly, Regina has divulged that the film has Nandita and herself performing some dangerous stunts.

"It was quite hectic, I also had a few scenes on rope. But my co-star, Nandita, had a lot more stunt sequences than I did. She even has a high-octane fight sequence with SJ Suryah," she has said. 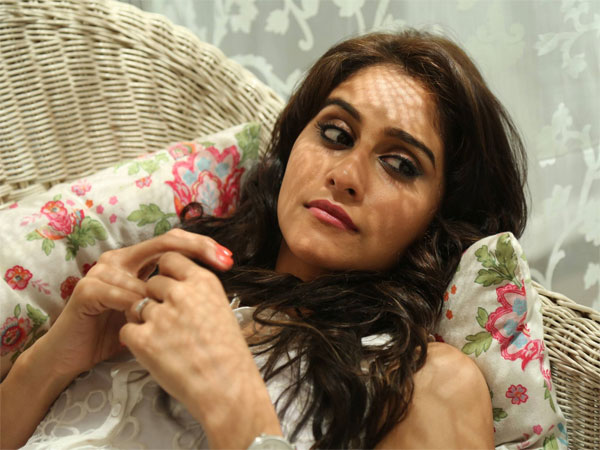 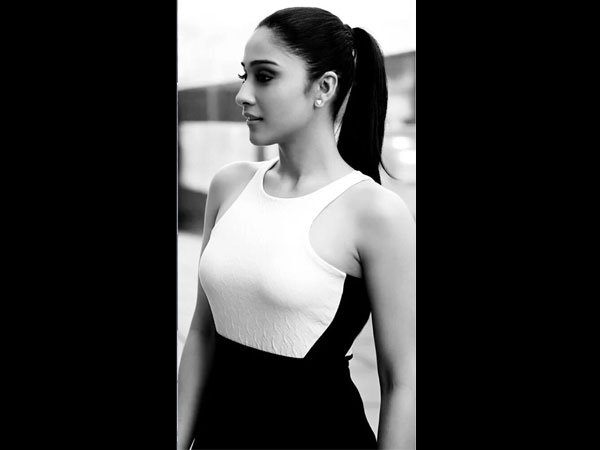 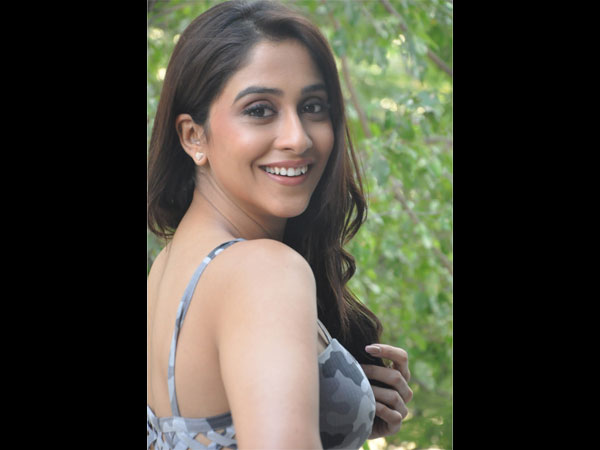 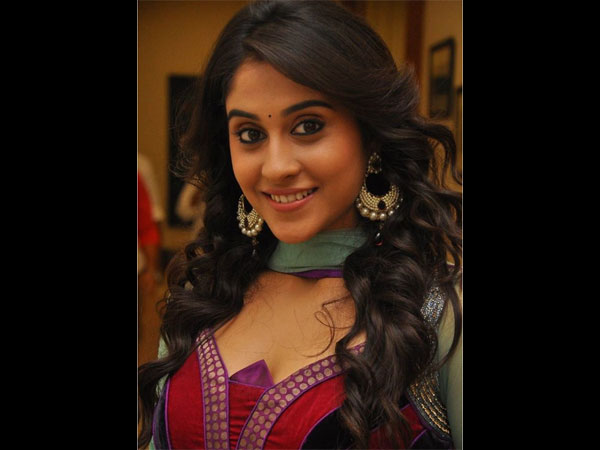 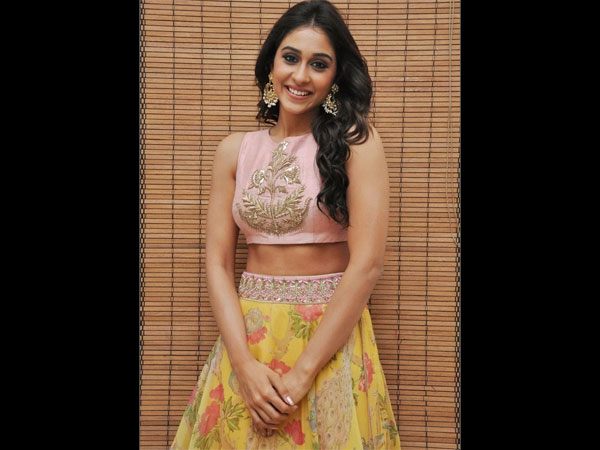 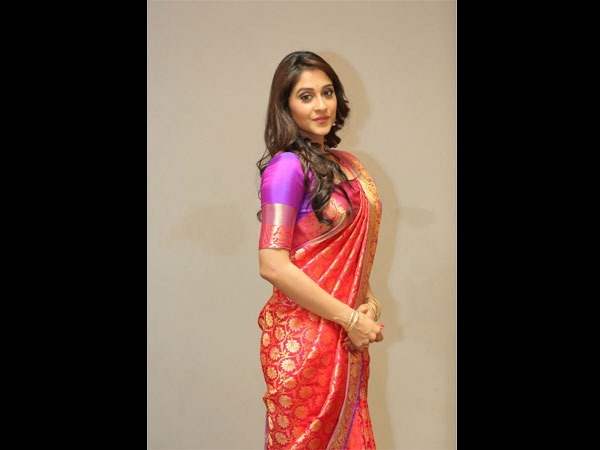 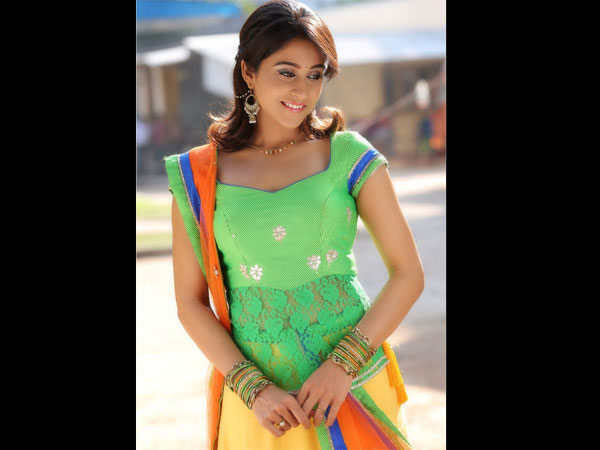 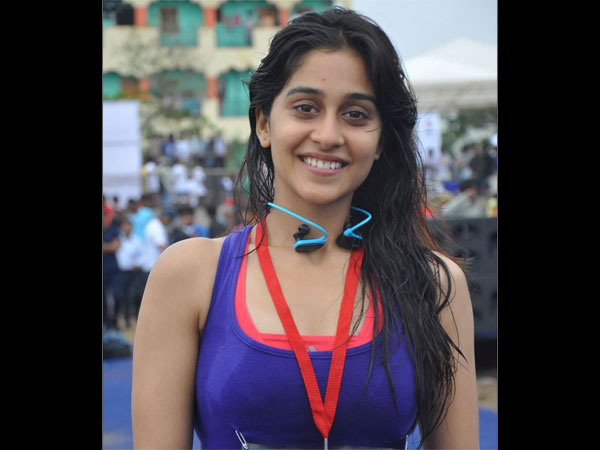 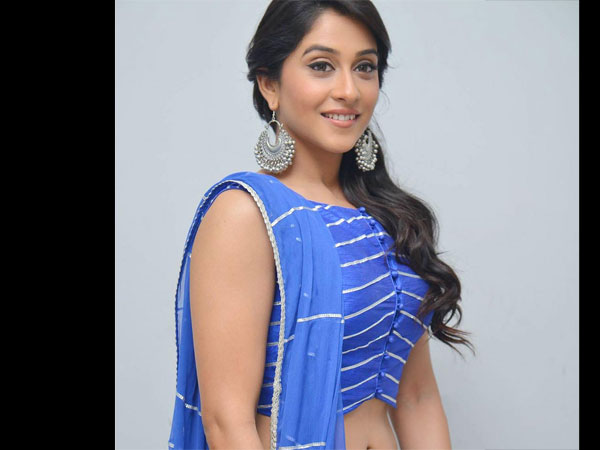 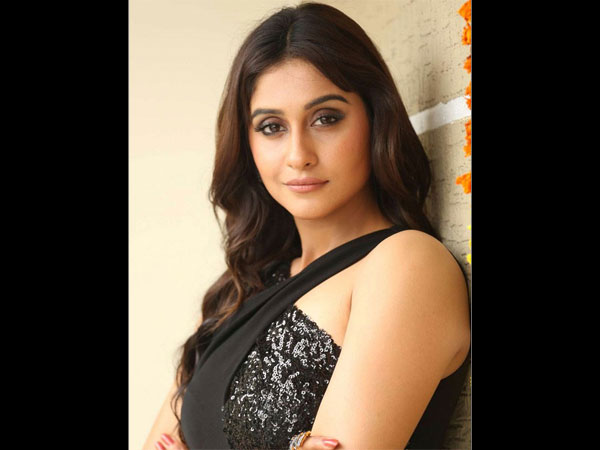