Many of you who are reading this right now, would've crossed your fingers and toes while reading a similar news a few months ago, that had thrown light on Thala Ajith's upcoming flick with Vishnuvardhan - a historical movie based on the famous Brihadeshwara Temple, built by Raja Raja Chola I.

If your fingers are still locked, untangle them, for eminent writer Balakumaran has confirmed the project and Ajith's participation in it.

According to the latest report, Balakumaran, who is penning the script along with film-maker Vishnuvardhan, has revealed that the Arrambam director's next will be based on the life of a Chola king and that Ajith is the front runner to portray the character on the big screen.

However, contrary to earlier reports, the film will neither be about the Brihadeshwara Temple itself nor the one who buit it but about a Chola king, one among the renowned Chola clan, according to the writer.

If this development materializes, Ajith will be seen in a historical Tamil movie for the very first time in his acting career. It is to be noted that the Veeram star was a part of Shah Rukh Khan's historical Hindi flick, Aśoka. 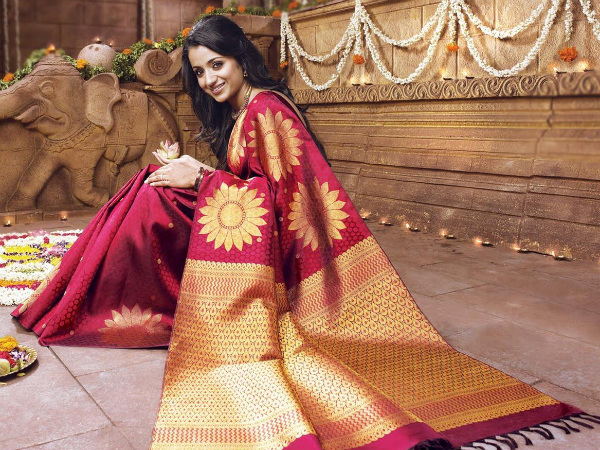 Trisha's Update On Her Marriage!