Nine years have gone by since Ko happened. Be it the romance incorporated in the thrilling storyline or the songs, the movie is as fresh as ever. The film released on April 22, 2011, had opened with positive reviews from the audience. It was nominated for six Filmfare Awards South winning in two categories and Tamil Nadu State Film Awards winning in 4 categories. As the movie completes its incredible 9 years, let us take you to the flashback which made Ko a unique cinema experience.

Search For Mr. Perfect, The Hero!

Going back in time when the movie was in its inception mode, it is said that the director KV Anand was searching in a full swing for the Mr. Perfect to essay the character of Ashwin Kumar, a photojournalist. The director had approached almost all actors of Kollywood. Though a top producer of the industry had suggested to rope in Ajith for the movie, Anand stated that the movie was not suitable for Ajith's mass stardom. Chiyaan Vikram was zeroed in for the movie after he was impressed with the narration. But later, he walked out of the project as he had already signed in for another movie and had date issues to cover up. Karthi and Suriya were also rumoured to be considered for the lead role.

Later, STR aka Simbu was roped in but the actor turned down the project just before the thriller was about to kick start a week later. When the script was narrated to Jiiva, he had no clue that he would be essaying the lead role as the announcement of Simbu doing the project was already made. It is also said that he had asked the director of the movie about how his character has been given so much of importance than STR, to which Anand responded that he would be replacing STR in the movie, to play the lead role.

In the beginning, Sasikumar was approached to essay the villain, but for reasons unknown, the actor didn't take up the role. Narain, Unnale Unnale actor Vinay, and Ganesh Venkatraman were also few who were considered for the role before Ajmal was zeroed in for the role of Vasanthan Perumal.

The romantic songs from Ko, Ennamo Yeadho and Venpaniye didn't take much time to win millions of hearts and are still favourites of many. It is said that the music composer Harris Jayaraj didn't want to work for the film, as he felt the story was a cliché. But later the music virtuoso accepted the offer, and yet again cast his magic after the successful hit Ayan directed by KV Anand.

The Story And Filming

Having worked as a photojournalist, Anand didn't take things for granted. He didn't want a set to be erected for the film. To give more life to the characters and the story, a daily newspaper office was used for the shooting. Also, the movie was supposed to be a rom-com drama before turning it into a mass thriller. Ko also became the first Tamil movie to be shot in Norway.

The movie featured an ensemble cast of Karthika, Piaa Bajpai, Prakash Raj, Kota Srinivasa Rao, Achyuth Kumar, and Bose Venkat in pivotal roles. Ko was bankrolled by Elred Kumar, Jayaraman, Haresh Vikram Vijaykumar, and Udhayanidhi Stalin. A sequel to the film, Ko 2 was released on 13 May 2016 with a different crew and cast, directed by Sarath. 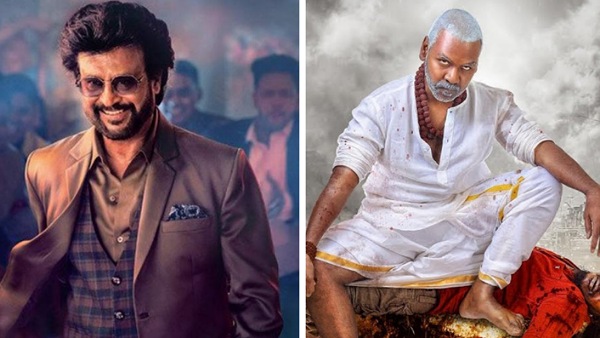