Nayanthara has always been considered as one of the finest actresses in the Tamil film industry. She has acted in many successful films like Bigil, Naanum Rowdy Dhaan, Arrambam, Aramm, Chandramukhi and so on. Like Nayanthara's film career, her personal life has also been the talk of the town.

As we all know, Nayanthara was in a relationship with Silambarasan aka Simbu during the initial stage of her career. However, the relationship didn't last long, and everything happened due to a KISS.

Simbu and Nayanthara first worked together in 2006 film Vallavan. During the shooting, they fell in love with each other. The film has a steamy kissing scene between Simbu and Nayanthara which caught everyone's attention. But they, as well as other people, never thought that a kiss would be the reason for their breakup. No, it wasn't this kiss which ended their relationship.

Things Got Worst Between Simbu & Nayanthara

After leaked kissing pictures, Simbu and Nayanthara's relationship started getting worse day-by-day. The duo soon broke up with each other. After the breakup, Nayanthara alleged that Simbu himself leaked their private photos and confessed that she will never work with him.

After Nayanthara's allegations, Simbu said that he didn't leak the pictures. He also revealed that the pictures were clicked just to check the clarity of the new cameras that they had bought at that point of time.

After the breakup, Nayanthara got into a relationship with Prabhu Deva. After breaking up with him in 2012, she is now dating director Vignesh Shivan. On the other hand, Simbu is reportedly dating Hansika Motwani. 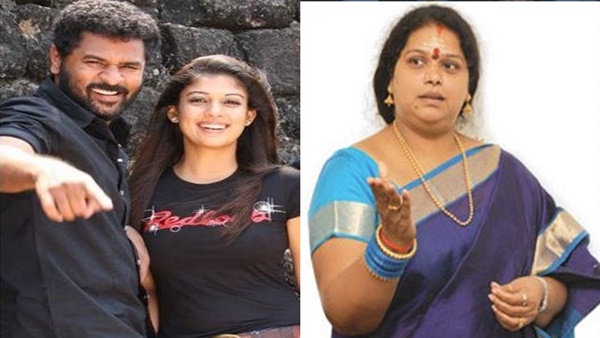 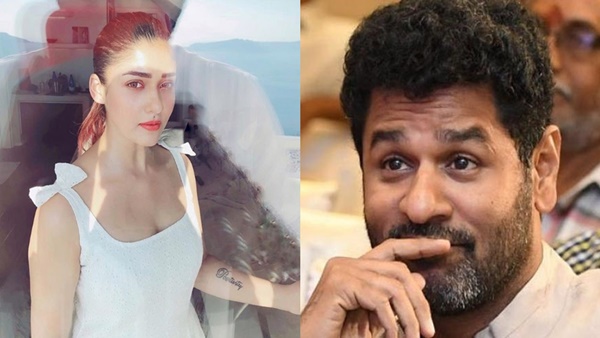 Also Read : Throwback Thursday! Nayanthara Brought 'Positivity' In Her Life After Breaking Up With Prabhu Deva