Dulquer Salmaan, the pan-Indian star is back in the Tamil film industry with his 33rd film. The movie, which will feature Dulquer Salmaan, Kajal Aggarwal, and Aditi Rao Hydari in the lead roles, marks the directorial debut of renowned choreographer Brinda Gopal. The much-awaited first look of the project, which has been tentatively titled DQ 33, is on its way.

As per the latest updates, the first look poster of the Dulquer Salmaan starrer will be revealed by the popular star couples Suriya & Jyotika, and Fahadh Faasil & Nazriya Nazim through their official social media handles, on December 21, Tuesday at 11 AM.

Even though the project was initially titled Hey Sinamika, it is now being called DQ 33. This sudden change hints that the makers have opted for a new title for the movie, which is touted to be a romantic comedy. Along with the first look poster, the team is also expected to reveal the release date of the Brinda Gopal directorial. 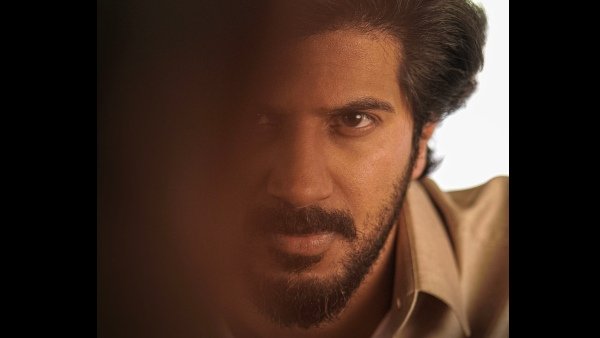 Dulquer Salmaan's Salute To Hit The Theatres In January 2022: Reports

The Dulquer Salmaan starrer, which started rolling in 2019 was delayed lasted due to the novel coronavirus pandemic. As per the latest updates, the team has finally wrapped up the shooting of the project. DQ 33, which is touted to be a breezy love story, marks Dulquer Salmaan's first onscreen collaboration with both Kajal Aggarwal and Aditi Rao Hydari. 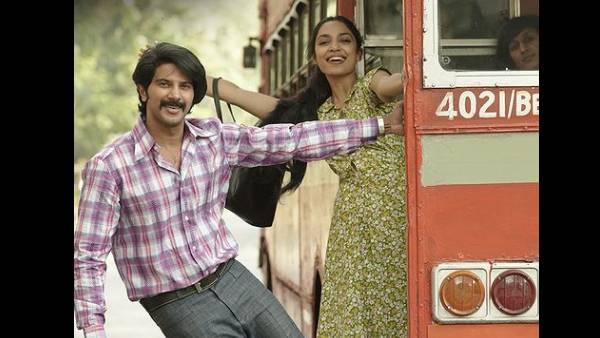 DQ 33 is penned by the renowned lyricist-writer Madhan Karky. Preetha Jayaraman is the director of photography. Radha Sridhar handles the editing. Govind Vasantha has composed the songs and original score for the project. The Dulquer Salmaan starrer is bankrolled by the renowned banners Jio Studios and Global One Studios.