Anuradha is a young ethical hacker whose biggest worry at hand is selling her father’s house so she can pay for his Alzheimer’s treatment. Overnight, their lives take a dramatic turn: Anuradha finds her father Ganesan next to a woman’s dead body in that same house. A leading crime novel writer with symptoms of erratic behaviour, all the evidence points in Ganesan’s direction. Bringing alive this riveting murder case, Disney+ Hotstar VIP has launched its next Hotstar Special - November Story – a crime thriller series that unveils the shocking story behind the horrid murder.

Actor Tamannaah Bhatia brings her versatile talent to the series with the gripping portrayal of Anuradha, an ethical hacker who embarks on a quest to solve this perplexing case and save her father. Can she unravel the mystery behind the murder and save her father? 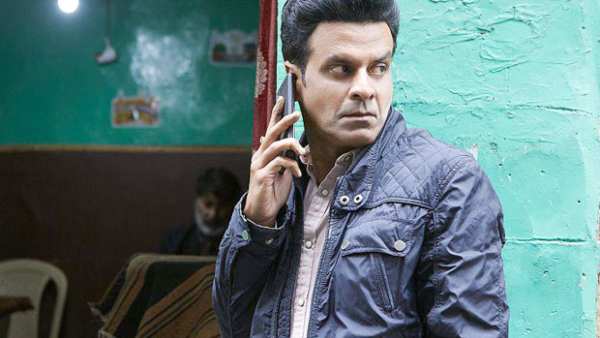 Speaking about why she thinks Anuradha stands apart from all the other characters she has portrayed so far, actor Tamannaah Bhatia said, “November Story equipped me with the flair to explore novel creative nuances. The script, the storyline and Ram Subramanian's direction to a great extent leveraged my on-screen depiction of Anuradha, a young ethical hacker who rises to the occasion when it comes to saving her father from being punished for murder. I am grateful that Ram Subramanian gave me the artistic liberty to experiment from the day I signed on the dotted line, in order to establish an ideal cinematic playground for Anuradha. In fact, during the first week of shoot, we refashioned certain scenes because the team wasn’t satisfied with how the character was shaping up. Over the years, I have always found great joy when fans resonate strongly with my reel character, which is why I pay great attention to the finer details. I believe that these nuances – from the styling to the dialogues – have helped bring Anuradha's character to life in just the manner that we desired.” 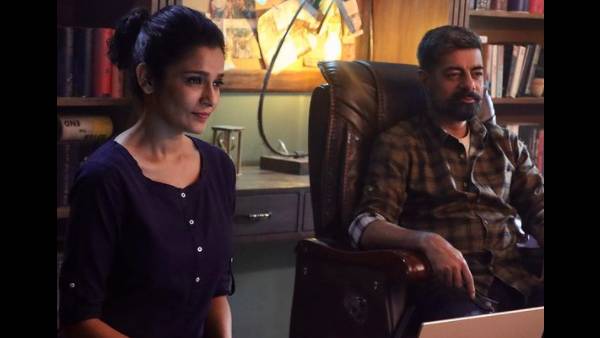 ALSO READ: Kaun? Who Did It? Returns With Season Two, Watch Teaser Of The Innovative And interactive Crime-Thriller

A 7-episode whodunit, November Story features multilayered storytelling with flashbacks across time frames revealing the back story behind the murder. Directed by Ram Subramanian and produced by Ananda Vikatan Group, the crime thriller series stars an ensemble cast of talented actors that also include Pasupathy, GM Kumar, Aruldass and Vivek Prasanna among others. November Story releases on 20th May in Hindi, Tamil and Telugu on Disney+ Hotstar VIP.