Ever since television show Tara's producer Vinita Nanda opened up about being subjected to sexual harassment by the senior actor Alok Nath in the 90s, several women and other victims have raised their voice with regard to the issue. Recently, one of the crew members of the Bollywood film Hum Saath Saath Hain has spoken about being harassed by Alok Nath during the last day of the shoot. You would be shocked to hear what the victim has to say about how she was treated and handled by the actor. Here are the details.

The Victim Recalls The Horrific Incident!

"We were shooting for a night scene and I had taken a change of costumes to him. Once I handed him the clothes, he started stripping in front of me. I was taken aback, and tried to make my way out of the room as soon as possible. When I tried to run out, he grabbed my hand and manhandled me. I remember yanking my hand out of his grip and rushing out of the room."

She Was Afraid To Complain

Apparently, the lady was traumatized by the incident and couldn't gather the guts to complain against Alok Nath, as he was closer to the director. She said, "I was shell-shocked; I couldn't muster the courage to speak up against him. He was extremely close to the Barjatyas, and Sooraj sir would have taken it badly."

Her Career Fell Apart After The Incident

"I don't actively do movies anymore. The course of my career changed [after this episode]. But Vinta's post brought it all back," she said.

Similar to many others who have come forward to support Vinita for fighting for justice, the Hum Saath Saath Hain crew member too is happy that the issue was brought into light. She concluded by saying, "I am glad CINTAA is taking action against him. I salute Vinta's courage; I wish I could show the same courage, but life has come way past it and I can't put my family through this." 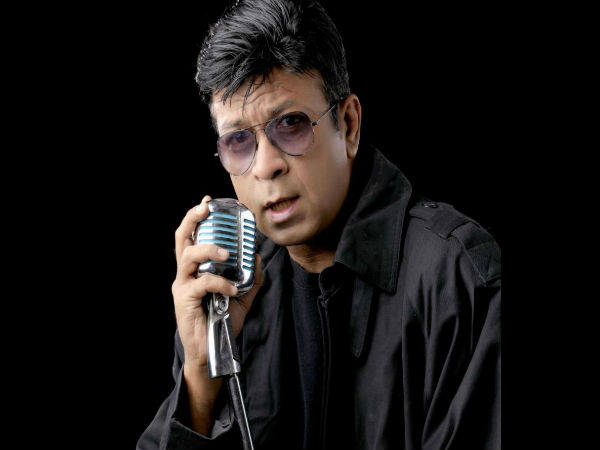 Prior To Death Nitin Bali Refused To Seek Medical Help, Even After The Cops Insisted!