Ekta Kapoor finally introduced the new Komolika in Kasautii Zindagi Kay 2 after a long wait! In the latest episode, fans got a glimpse of the new Komolika. The makers have managed to fulfill the fans' expectations by making the antagonist look absolutely stunning. As the new Komolika makes an entry into Ekta's show, the television mogul bid farewell to the old antagonist on her Instagram handle, which was played by actress Urvashi Dholakia. However, Vikas Gupta feels Hina Khan as Komolika is better than Erica Fernandes and Parth Samthaan! As the new vamp is introduced, this is how Kasautii is going to bring in some twists!

In the latest episode of Kasautii, the much-awaited antagonist Komolika is finally introduced. Naveen receives a call from a politician called Siddharth Choudhary, and says he would be coming to Kolkata from Meerut. Naveen tells him he would bring Prerna along. Komolika is Siddharth's daughter, by whose beauty everybody is mesmerized!

Meanwhile, Prerna forces Anurag to drive her and her friends away someplace, as she is trying to help one of the couples get married. But the girl's family follows them. Anurag continues to drive through the night.

Naveen goes to Prerna's house and hands the ashirvad invite to Rajesh. Rajesh and Vani are unhappy. Naveen gives Rs 5 Lakhs to Suman and tells her to buy jewellery for Prerna. Her parents are hesitant to accept the money. Suman however agrees.

In the upcoming episode, Anurag and Prerna don't return home. Mohini tells Moloy she's worried. She receives a call from the police station saying Anurag is in jail. Anurag gets imprisoned for helping Prerna's friends run away and marry. Will Mohini punish Prerna for this? We need to wait and watch.

Television actor Vikas Gupta in an interview said that Hina Khan is the best choice to play Komolika's role. He further added, "I told Erica Fernandes and Parth Samthaan that Hina Khan as Komolika is a better cast than them for Kasautii Zindagii Kay 2." 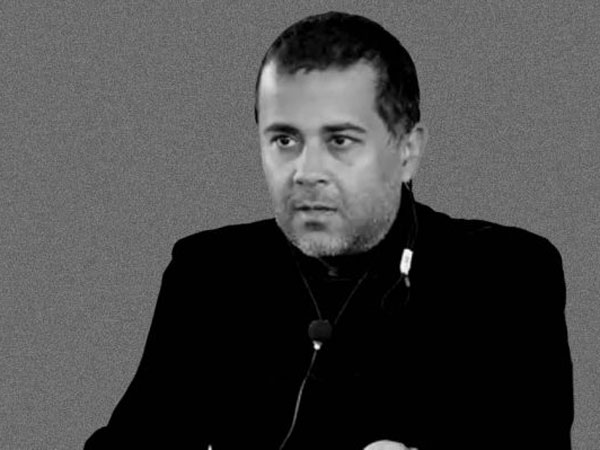 Chetan Bhagat Says He's NOT A Harasser; Media Blamed Him As Famous Guy Is Needed To Make Headlines!