Actress Surveen Chawla has some beautiful news to share with her fans. She took to her Instagram handle to announce that she's pregnant with her first child. Surveen married businessman Akshay Thakker in 2015 and the couple is expecting their baby by April of 2019. Tough she is super excited about welcoming her bundle of joy, she doesn't want people to make a big deal about a woman's pregnancy. This is what the actress has to say about becoming a mother.

Surveen Shares The News With The Fans

Surveen posted the above image on her Instagram handle and wrote, "Life happens when it chooses to happen, when it wants to happen. And it is happening right now in this very moment, making our blessed and beautiful world even more blessed than what it already is! Yes, there is a miracle taking place, a miracle called life! And we are growing by two little teeny-weeny feet!!" - (sic)

"Why should this question of whether an actress will continue to work or get interesting projects after marriage or motherhood be a point of discussion? I think we, as a society, should stop making a big deal about a woman becoming a mother, and of it having any adverse impact on her work or career. The day this question is asked to a man who embraces fatherhood, I will answer this one elaborately.", Surveen said.

One of the best feelings about pregnancy is the treatment the woman receives. When asked about all the pampering she must be receiving, the actress said, "The best part about pregnancy is that everyone around you puts you on a throne and makes you feel like a queen. I am loving it."

On Embarking A New Journey

When asked if she's nervous about becoming a mother, the actress said, "Honestly, initially, the fear of change engulfed me, but later, the beauty of it all started sinking in. Now, I feel like I am embarking on a new journey and adventure of sorts. I don't know how many women will tell you the truth, but the reality is that motherhood is a slow, gradual process." 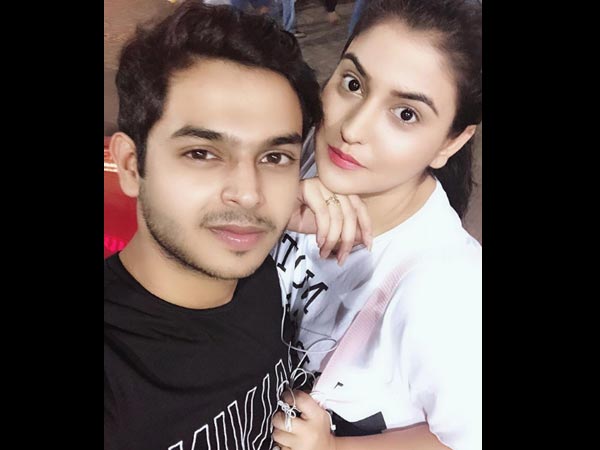 MOST READ : Comedy Circus' Siddharth Sagar Is Getting Engaged To Subuhi Joshi Tomorrow; His Mother's Not Invited