Colors' popular show Naagin 3 is getting interesting with each passing day. Many spoilers have been doing the rounds about the show, which have kept the viewers glued to the show. Well, this is the reason why the show is getting extremely good ratings and is topping the TRP chart ever since it premiered on television. Interestingly, the makers have roped in popular actors for full-fledged as well as cameo roles on the show. Apparently, the makers were hunting for a suitable actor to play a pivotal role on the show. It seems they have found Prince Narula has been locked to play sapera (snake charmer) on the show!

A source was quoted by TOI as saying, "Prince seemed to fit the bill perfectly and the production house liked him. We are happy to have him on board."

Prince confirmed the news of joining the cast to the leading daily, "Yes, I am soon going to shoot for the show and it's an important cameo. I am not at liberty to divulge much. All I can say is that I am playing a snake-charmer, who is actually a charmer as a person. It's a negative character and I wanted to take it up."

"After playing the quintessential hero in a daily soap, I wanted to take up a negative character to prove my versatility to my audience. I am an actor and it's the character that's important and not its shade. My job is to act well."

The actor further added, "I have been a fan of Ranveer Singh. If he can play a Alauddin Khilji in 'Padmaavat', why can't I play a negative role?" Well it has to be seen how his character will be linked to Mahir, Vish and Bela's lives.

Currently, on the show, Bela, who wanted to take revenge on Mahir, has succeeded, as she has apparently killed him. She informs Vish about the same.

Naagin 3 Spoiler: Bela To Save Mahir! 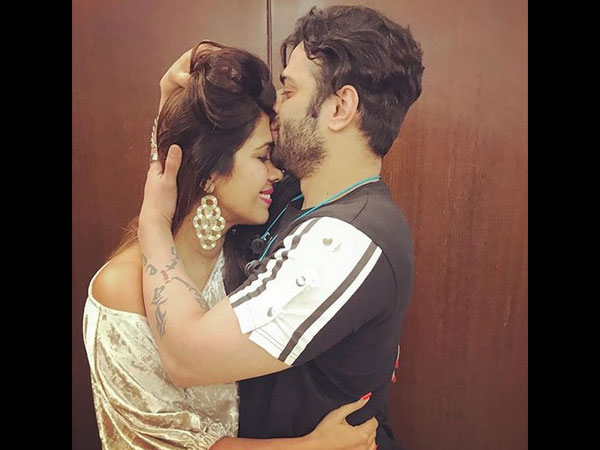 Karan Patel Wishes His Wife Ankita Bhargava On Her Birthday In The Most Adorable Way!