Mouni Roy, who was seen in Ekta Kapoor's Naagin, is in huge demand these days. The actress is not only in the news for her professional life, she is also hitting the headlines for her personal life! She is extremely busy with Bollywood projects - Made in China, Brahmastra and Mogul. As per a Spotboye report, Mouni is in love with a Dubai-based banker Suraj Nambiar!

Apparently, the Naagin actress was spotted chilling with the Dubai banker in Thailand. The picture was apparently clicked on Mouni's recent vacation with her close friend Roopali and her husband Abhimanyu Singh (founder of Contiloe Films) to Thailand. Apparently, Roopali shared the picture on social media, but deleted it later.

When Mouni was asked about the rumours of her dating Suraj, she told Spotboye, "Not true. We are all a bunch of friends and we went together to celebrate my birthday. I am very much single and concentrating only on my work."

The actress also added that she was 'sick of rumours and speculations'. When asked if she made Roopali delete the picture, she said, "What? Nothing like that happened."

It has to be recalled that previously, Mouni was allegedly dating her Devon Ke Dev... Mahadev co-star Mohit Raina. But Mohit had surprised everyone by saying that he was never in a relationship with the actress. 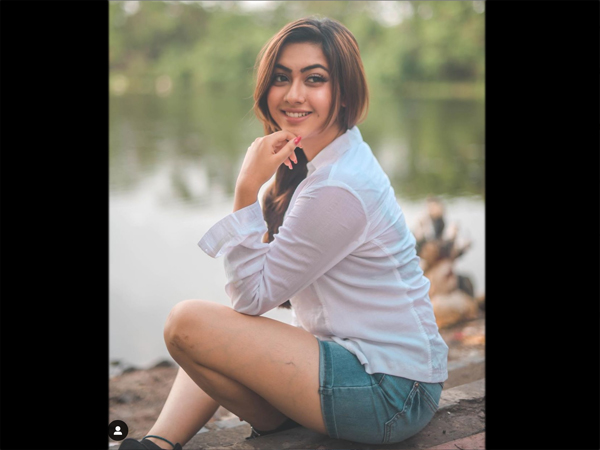