Jasmin Bhasin became popular with the show Tashan-E-Ishq. The actress went on to do Dil Se Dil Tak and stunt-based show Khatron Ke Khiladi. Currently, she is seen in Dil Toh Happy Hai Ji. She recently shot for an action scene in which she meets with an accident in the show. While talking to TOI, she revealed that she has a phobia of driving. She also added that she met with an accident and was in a coma for a couple of days.

Jasmin spoke about the show, "The scene had a car coming towards Rocky (Ansh Bagri) and I had to push him away in order to save him. As per the script, my character Happy gets hit by a car and starts bleeding heavily."

The Actress Reveals Her Phobia Of Driving

She further added, "Initially, I was scared to perform the scarce obviously but at the end it was done with great technical skills by the team. I am so afraid of cars that I don't even drive. I have a phobia of driving."

Jasmin Reveals Being In Coma For Two Days

The actress revealed, "The phobia actually has a reason that goes back to my childhood days. When I was a kid, once I started riding a cycle and I met with an accident. I vomited blood and was also in coma for two days."

"I could not remember anything and my family was very worried and even panicked. I guess since then the phobia of driving developed and I could not take up driving." 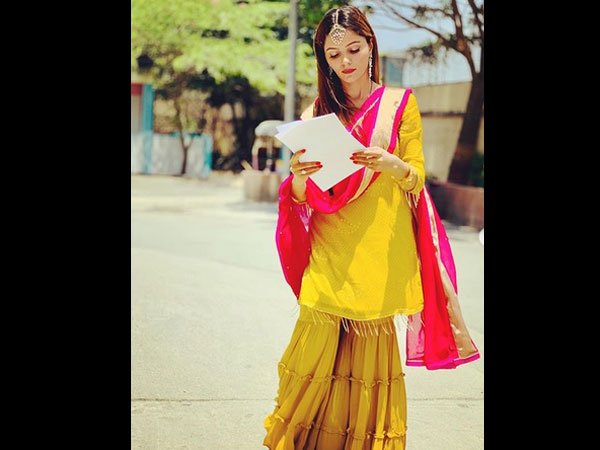 Most Read: Rubina Dilaik On Her Struggle During Choti Bahu Days; Says She Had To Sell Her House!