The viewers witnessed a lot of changes after Aly Goni's entry in the Bigg Boss 14 house. Also, his presence brought in a lot of changes in his close friend Jasmin Bhasin. People even started saying that Jasmin started showing true colours after Aly's entry. However, the actor sacrificed his place for his bestie. In an interview with IE, Aly opened up about his early exit, sacrificing his place for Jasmin and much more!

On His Early Exit From Bigg Boss 14 House

Aly's fans are upset with his early exit from the show, and when asked him to comment on the same, the Yeh Hai Mohabbatein actor told the leading daily, "Even I am quite upset about it but also happy as I had gone inside the house for a reason. If it was for someone else, I would have never chosen to exit. My sacrifice was for someone special. However, I must add that I am really happy that I managed to make an impact in such a short time. A lot of people say they need several weeks before they understand each other, I managed to read them in just a few days. I am also so glad that people liked me, given I put across my real self out there."

‘Jasmin Is Far More Important Than Anything Else’

The actor seems so fit for the format, when asked if he doesn't think he would have had a better chance if he participated in the next season without any friendship commitments, he said that it was always the plan that he would come the next season. He added, "If Jasmin didn't have such a breakdown, I wouldn't have entered this way. But she is far more important than anything else."

Many of them, even housemates felt that Jasmin changed a lot post his entry, when asked which is Jasmin's true side, Aly said that she is being very real on the show. He added that when you live with so many people together and have arguments, it gets frustrating and you bring out your other side. He further added that Jasmin is not a clown to always be cute and make everyone laugh, she is a human, who has emotions. Aly feels that earlier people felt Jasmin wasn't speaking, and when she was taking a stand for herself, people had problem with that too. He clarified that it has nothing to do with his presence and she is playing the game really well.

Will Rubina & Jasmin Sort Out Things?

About Rubina and Jasmin's friendship, Aly feels that the big misunderstanding happened after the task, where they had to level allegations against each other. He feels that time will sort things out and they will be back together soon.

After seeing Jasmin and Aly together in Bigg Boss 14, it's hard for anyone to believe that they are just friends! When asked about the same, the actor said that they have always been this close. He added that this is how their equation has been, but it's just that everyone saw it for the first time. 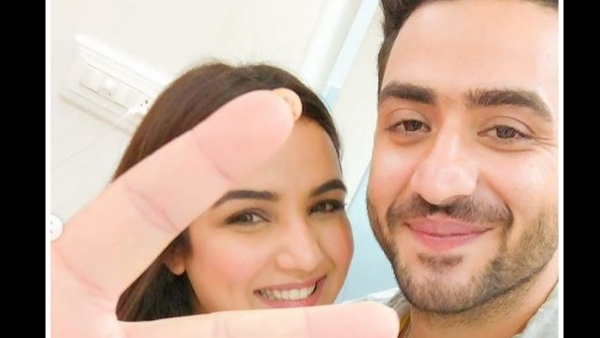 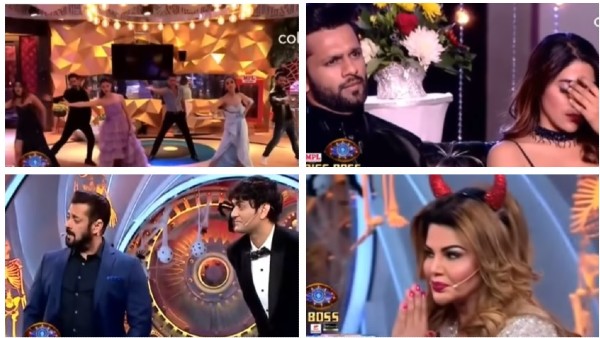