Divyanka Tripathi recently called out a troll who passed a sarcastic comment on her standard of living. The Yeh Hai Mohabbatein actress gave a befitting reply to the troll who also asked her 'to try and live for one day without make-up and AC'.

The Twitter war took place after Divyanka tweeted about the massive power cut in Mumbai on Monday. She wrote, "Kam se nikle, ab bekar aur berozgar se fir rahe hai. Bhai koi bataega aaj Mumbai me bijli kyu nahi hai (Had stepped out for work and am now sitting idle. Will someone tell me why there's no power supply in Mumbai today?)"

In her response, Divyanka called out the user with a sarcastic remark and said, "Bewajah hero mat baniye uncle. Kaam to sarkaar ka tha jisme make-up ki zarurat nahi. Par vishesh tippania is prakar karte hai aap log jaise jagah jagah Bigg Boss ka camera lagaya ho. Kuch acha likhe, ashirward de, anyatha kaam se kaam rakhe (You don't need to be a hero uncle, this was government's job and it didn't require any make-up. But the way you comment, it looks like Bigg Boss cameras have been installed everywhere. Write something good, give your blessings, else mind your own business)."

However, the conversation didn't end there. The twitter user did offer his blessing to the actress with a piece of advice. Divya thanked him and agreed with his advice, called herself a lotus and added, 'This lotus will continue to blossom in dirt'. Take a look:

On the work front, Divyanka wrapped up shooting of her popular show Yeh Hai Mohabbatein before the lockdown, and has spent most of her time relaxing with her hubby Vivek Dahiya. The two recently went on a small trip to Lonavla and shared clips with her fans on social media. 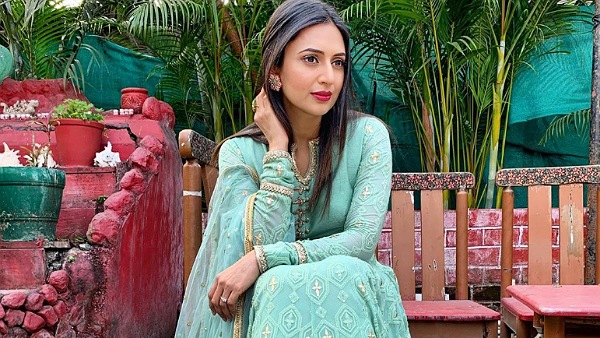 Divyanka Tripathi On COVID-19 Crisis: 'We All Are Going To Get Infected, Eventually' 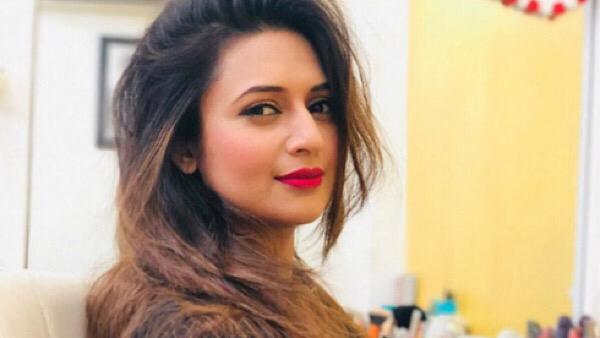